US prosecutors: No bail for alleged Jamaican lottery scam kingpin 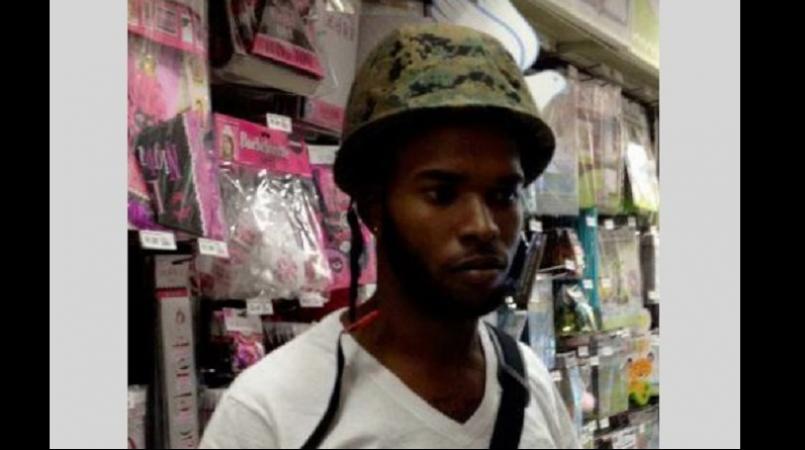 Lavrick Willocks, 27, on Friday made his first appearance in US District Court since being arrested in Jamaica two months ago. Assistant US Attorney Clare Hochhalter warned there is no reason for Willocks to stay in the United States if he is released from jail.

"The defendant has no ties here, no means of support. He's a Jamaican national," Hochhalter said.

Willocks, who appeared alone in court with hands and feet handcuffed, requested a public defender, saying he has barely US$15,000 and no assets. Miller ordered him to fill out a financial affidavit and the judge must now determine whether Willocks qualifies for a court-appointed attorney.

Authorities allege the sophisticated schemes Willocks spearheaded bilked more than 70 mostly elderly Americans out of more than US$5.6 million. When he was arrested in a Kingston hotel on November 5, authorities say they found more than $10,000 in US cash in his room, along with electronics and jewelry.

The lottery scam case began in North Dakota in 2011 when prosecutors say a Harvey woman was defrauded out of US$300,000 after receiving a call from a man who told her she had won US$19 million and a new car, and needed only to pay taxes and fees.

More than a dozen people have been charged in the case. One of Willocks' co-defendants, Sanjay Williams, was convicted in 2015 and sentenced to 20 years in prison.