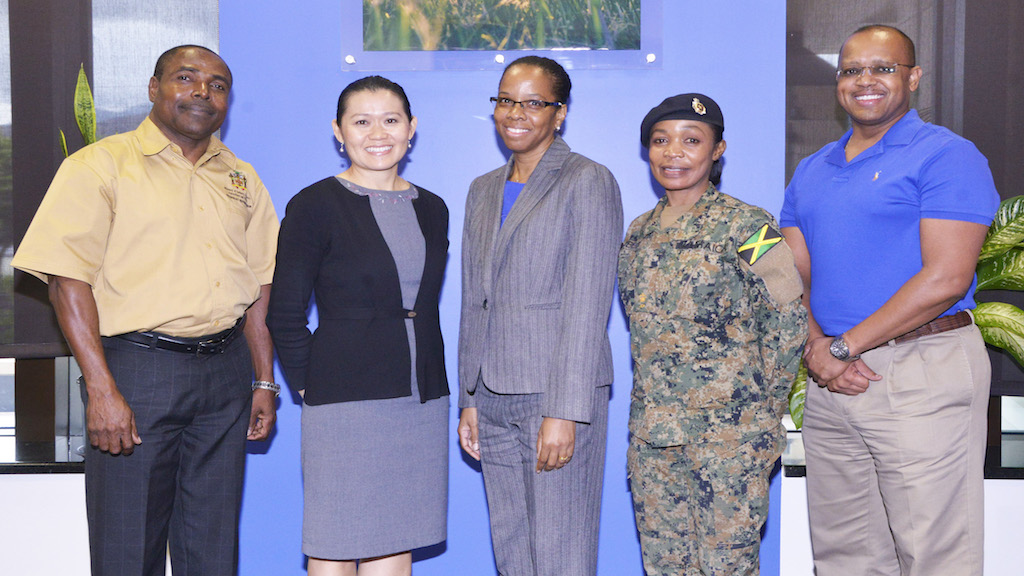 The United States Southern Command in coordination with the Department of State and Centers for Disease Control and Prevention (CDC) have invited and funded members of the Ministry of Health, Ministry of Industry, Commerce, Agriculture and Fisheries (MICAF), and the Jamaica Defense Force to attend the Global Health Security of the Americas (GHSA) Conference in Panama City, Panama, March 25 – 29, 2019.

This GHSA conference will offer military, civilian and interagency health professionals from the Americas a forum to address Global Health gaps to include detection of biological outbreaks and protection against biological threats.

Among the group, representatives will make presentations and participate in discussions on improving biosurveillance capabilities to prevent and reduce the impact of a public health emergency or a trans-border animal disease.

In 2003, the Severe Acute Respiratory Syndrome (SARS) outbreak which began in Asia quickly spread to more than two dozen countries in North America, South America, Europe and across Asia before it was contained. This event exposed weaknesses that resulted in an update to the International Health Regulations (IHR) in 2005, an agreement between 196 countries and all WHO Member States to work together towards global health security.

In 2014, GHSA was launched to advance a world safe and secure from infectious disease threats. GHSA brings together nations to make commitments, leverages host governments and partner donor investments to prevent, detect early and respond rapidly to infectious disease outbreaks. GHSA acknowledges the essential need for a multi-lateral and multi-sectorial approach to strengthen global capacities.

Region to benefit from US$1m towards infectious disease research