US Gov't: Goodyear tyres may have caused 95 deaths or injuries 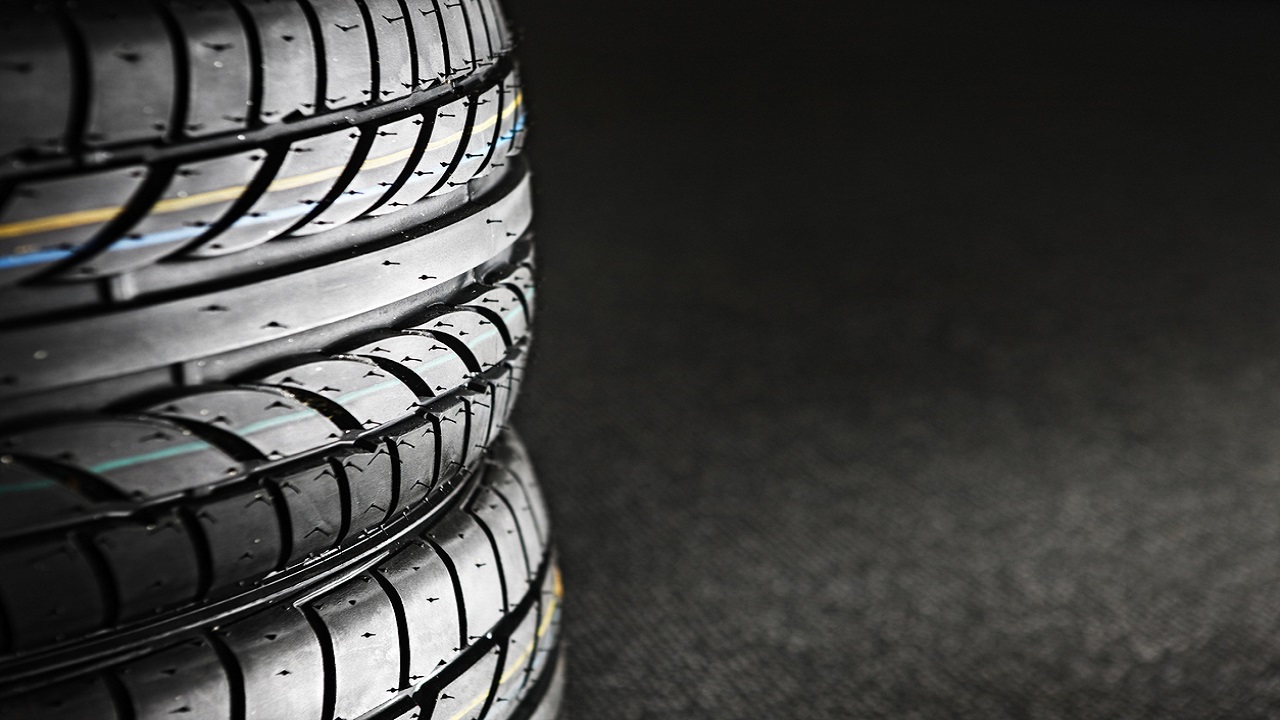 iStock photo of an unnamed tyre.

The U.S. government's road safety agency says it has received allegations that defective Goodyear motor home tyres caused crashes that killed or injured 95 people during the past two decades.

The allegations were revealed in an information-seeking letter dated Tuesday that was sent to Goodyear by the National Highway Traffic Safety Administration. The agency began investigating whether the company's G159 tyres are unsafe last year after a judge ordered the release of Goodyear data that had been sealed under court orders and settlement agreements.

Lawsuits and safety advocates allege the tyres were designed for delivery trucks and not for recreational vehicles that travel at highway speeds. They allege that Goodyear kept the tire problems secret for years by settling cases and getting judges to seal records. Despite the allegations, the tyres have not been recalled.

In a statement Wednesday night, Goodyear said it received the letter "and will cooperate fully with NHTSA in its investigation, including providing requested information on its G159 tyres."

In a Dec. 28 document that started the investigation, NHTSA said it obtained claim and complaint data about the tyres after the court order unsealed the documents and released them to NHTSA.

The nonprofit Center for Auto Safety and Public Justice sought to have the records released to the public, which Goodyear opposed. An Arizona judge ruled in favor of the center on Wednesday, unsealing most of the information. But Jason Levine, the center's executive director, said release of the documents was delayed pending an expected appeal from Goodyear.

In his ruling, Maricopa County Superior Court Judge John Hannah wrote that Goodyear's need to keep information confidential "does not come close" to outweighing the public's need for access.

"That information — primarily concerning the tire's design, its testing, the decision to market it for use on motor homes, and the adjustment data generated by consumer experience with it — should be made public because it relates to and reveals a substantial potential risk to public health or safety," he wrote.

Levine said it would have been better if NHTSA began investigating sooner, "but the real problem here is that Goodyear was using secret settlements for two decades to hide information about these dangerous tyres from the government and the public."

The letter from NHTSA raises questions about whether Goodyear failed to report all death and injury claims to NHTSA. In the document opening the investigation, NHTSA said Goodyear reported only nine claims alleging one death and 13 injuries.

The agency's letter asks Goodyear for complete claim data and production changes it made with the G159 tyres. It also asks Goodyear to describe how it analyzes injury claims to find possible safety defects with its tyres. Goodyear has until May 4 to respond but can ask for an extension.

Nearly half of US cancer deaths blamed on unhealthy behaviour