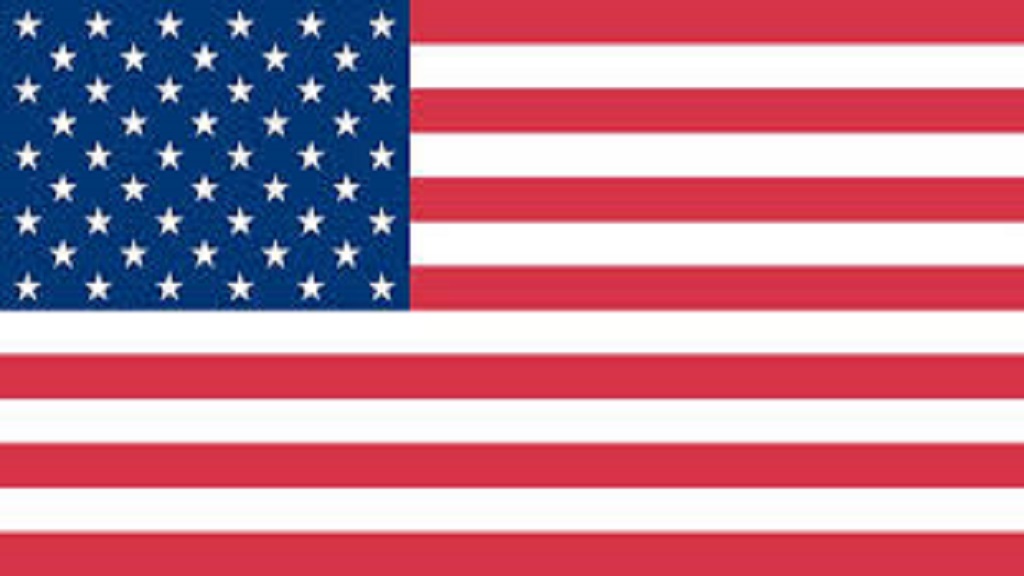 The United States Embassy in Jamaica, in a Tweet on Sunday, clarified that the United States Government has no extradition request(s) for any high-ranking member(s) of the Jamaica Labour Party (JLP) Government.

Social media has been charged with speculation over the last few days that the USA had requested the extradition of ministers, including Daryl Vaz, Minister without Portfolio in the Ministry of Economic Growth and Job Creation, with responsibility for Land, Environment and Climate change.

The rumours continued to swirl on social media, despite Vaz, in a radio interview, denying that he was the subject of any US extradition request.

However, the US embassy, in an unprecedented move, put out the tweet in an effort to put the matter to rest.

Among those who responded to the tweet was Minister of Foreign Affairs and Foreign Trade, Senator Kamina Johnson-Smith.

She said: “Many thanks for your clarification! Much appreciated”.

Vaz and his wife, Ann-Marie, both Members of Parliament (MP), recently lost their US visas along with Phillip Paulwell, Vice-President of the Opposition People’s National Party (PNP).

At the time it was said that a number of police personnel and a few prominent business persons had also reportedly lost their US visas.

Photos: US Embassy kicks off independence celebrations in Kingston

Video: Fire brigade gets over $30 million boost from US Embassy