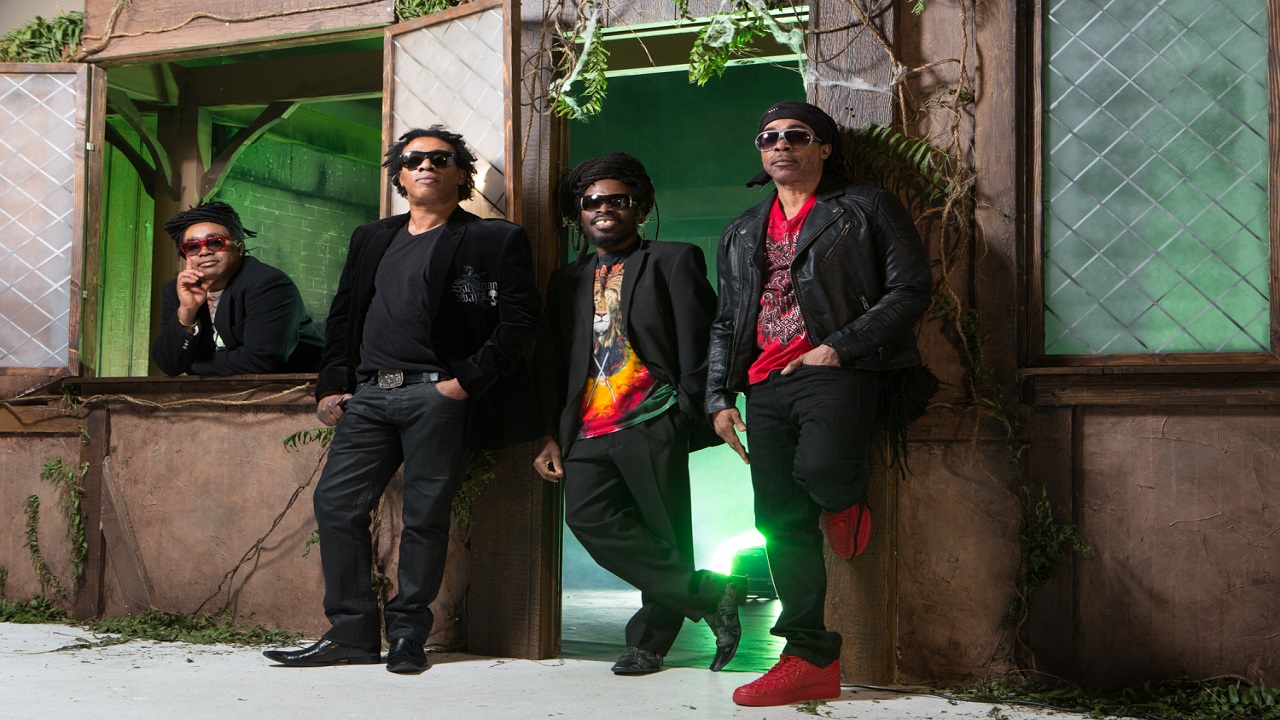 Reggae got a much-needed shot in the arm with some great news last week as the Bonafide band, based in the city of Las Vegas in Nevada, received a certificate of special congressional commendation from US Congresswoman Dina Titus to mark their 19th year anniversary in the music business.

"It's a great honour for us because it was unexpected, and it means a lot to us that our work in the city of Las Vegas is being recognised by the government and people of the United States of America," band member Junior Rootz told Loop News.

Bonafide band members have been stellar members of the Las Vegas community, lending their name to several social issues and causes, and in 2012, contributed proceeds of their albums and tracks sold in Nevada to benefit the Help of Southern Nevada Organization, a non-profit that serves the poor, the homeless and those in crisis.

US Congresswoman Alice Costandina "Dina" Titus journeyed to Las Vegas to personally hand the proclamation  to the reggae band. She has been the United States Representative for Nevada's 1st congressional district since 2013.

The presentation took place during the annual Taste of the Caribbean festival in downtown Las Vegas which highlights the music, art, and cuisine of several Latin American and Caribbean countries.

"She (Dina Titus) had seen us play before, but we had never met her. We take this very seriously as we have to be cultural ambassadors, we are not just musicians anymore," he said.

Junior Rootz said that this proclamation is a wonderful development because it can create a sort of beach-head where broader aspects of Jamaican culture can become part of the Las Vegas cultural and tourism landscape.

"There is no established representation of Jamaica in Las Vegas except for the Bonafide band, so this is a unique opportunity to use our role to champion our Jamaican culture . We were not lobbying for this, we just play music and entertain but it shows that Jamaica is on their radar, we have to come together and do something great with this opportunity, Jamaica is one of the most-loved Caribbean islands in the world," he said

The band has lived in Las Vegas for 19 years.

"We plan to incorporate Jamaica in the Taste of the Caribbean celebrations next year, we can't do nothing without Jamaica, the Mayor told us that going forward, every year in Las Vegas, on April 21 will be recognised as Bonafide Reggae Day and we are going to make the most of it," he said.

The Taste of the Caribbean festival takes place between April 20 to April 22 annually.

The Melodians boosted by Billboard entry