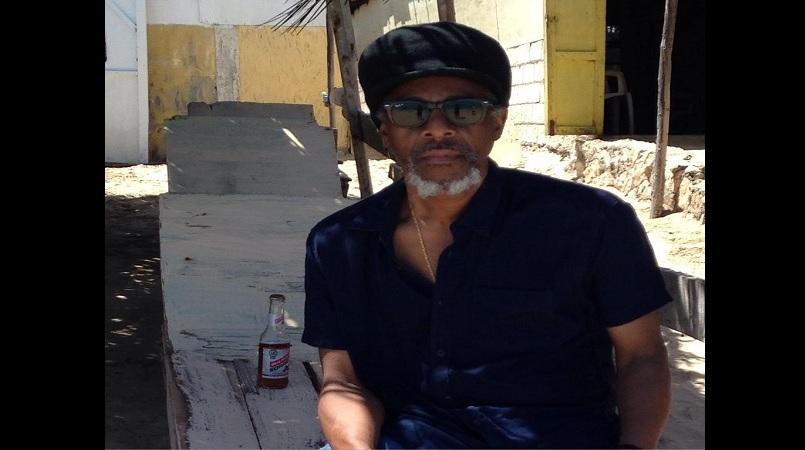 Having come of age during the 1970s, singer Keithus I is used to marketing music the old school way. Release an album, then do the media rounds to promote it.

But for his second album, Changes, the Connecticut-based artiste utilised cyberspace with great effect.

"It's a great platform for world connection and exposure to all who use the Internet in this time. Unlike the '70s where we didn't have this technology and depended on printed media and sound system to be seen or heard, so it is very important to utilize the Internet to showcase your art to a world audience," he said.

Changes is among the 149 albums named in a provisional list for Best Reggae Album at next year's Grammy Awards.

Nominations for the Grammys will be announced on Tuesday, December 6. The awards are scheduled for February 12 at the Staples Center in Los Angeles.

Keithus I recorded most of ‘Changes’ in Jamaica, working with acts like Leba Hibbert and Jesse Royal on the songs, Traditional Affairs and System Set, respectively.

The album was released in late 2015 by VP Records affiliate VPAL Music. Keithus I's first album, ‘Then And Now’, came out in 2012.