US announces 15th coronavirus case, this one in Texas as evacuee 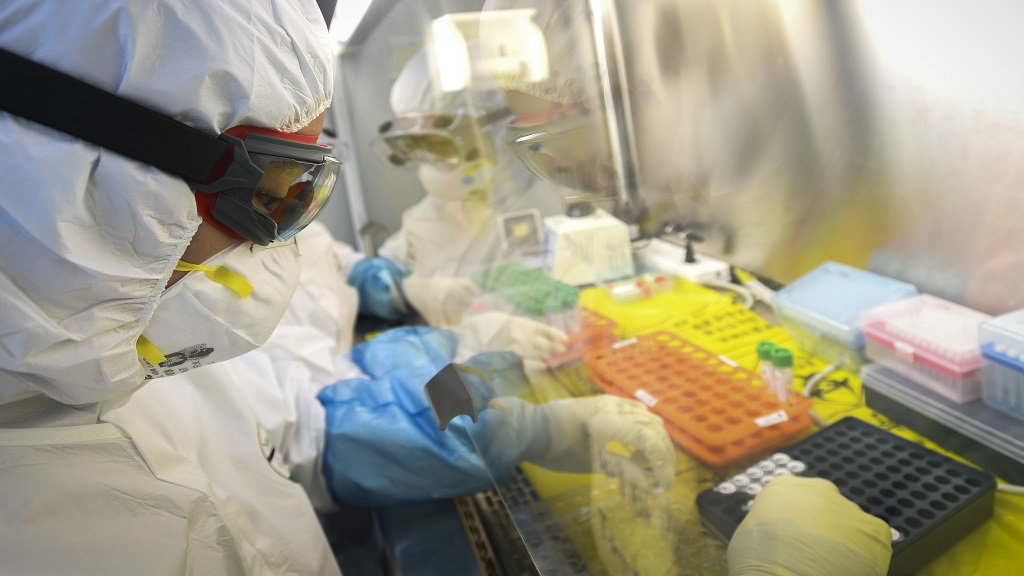 US officials on Thursday announced the country's 15th confirmed case of the new coronavirus — an evacuee from China who had been under quarantine in Texas.

The patient, who had been flown to Lackland Air Force Base in San Antonio last week, is now in isolation at a hospital and was reported in stable condition. The infection was confirmed through a Wednesday night lab test , making the person the first coronavirus patient in Texas.

“There may be additional cases we identify. I do want to prepare you for that,” said Dr Jennifer McQuiston, deputy director of the Centers for Disease Control’s division of high consequence pathogens and pathology.

Hundreds of people, including US State Department employees and their families, were brought to military bases in Texas, California and Nebraska aboard chartered flights from Wuhan, a city of 11 million that is at the center of the outbreak.

There are 57 evacuees being held in quarantine at the Nebraska National Guard’s Camp Ashland southwest of Omaha, Nebraska, none of whom have shown any signs of the virus, Nebraska Medicine spokesman Taylor Wilson said. He said the Omaha hospital prepared to treat any of the evacuees if needed.

Tens of thousands of cases of the illness, known as COVID-19, have been reported globally, the vast majority of them in China.

The virus can cause fever, coughing, wheezing and pneumonia. Health officials think it spreads mainly from droplets when an infected person coughs or sneezes, similar to how the flu spreads.

Ralph Lauren: 4Q sales hit of up to US$70 million from coronavirus