UPDATE:Cops try to find a motive behind knife attack in Three Miles 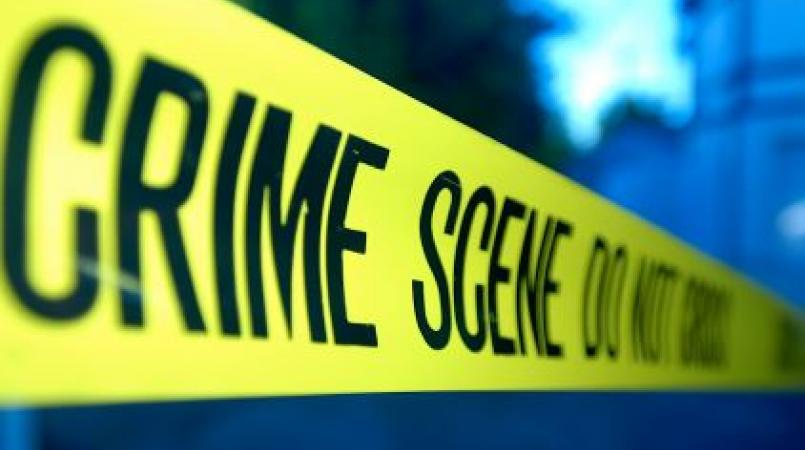 Police say they are looking at several motives behind the brutal knife attack that was carried out by a man against a female vendor at Portia Simpson Miller Square (Three Miles) in St Andrew on Monday.

"One of the motives suggests that the man attacked the woman because she had turned down a number of advances that he had reportedly made towards her," a police source told Loop.

“We have received that report, along with several other claims, and they are all angles that we are looking at,” said a policeman who was at the crime scene.

The love bug claim was something that scores of angry onlookers spoke of at the scene of the attack.

“A that him attack the woman over. A more than one time him a look the girl and she nah take no talk, she a make it clear that a sell she come to sell her peanut to earn a little money so she can take care of herself, and it look like a vex the bwoy vex and dah try take it out on the girl,” said a man who indicated that he was initially left rooted to the spot where he was standing in shock during and after the attack.

Reports are that at about 6:30 p.m., the vendor was going through her regular routine when the man walked up to her and the two got into an argument, during which the man attacked her with a knife.

“The man walked up to the woman, took out a knife more than six inches long, and then just stabbed the woman,” an alleged eyewitness told a Loop News team which was at the location shortly after the attack.

Seconds after the attack, members of a police team managed to nab the accused man as he tried to escape on a bus, but was cornered and apprehended.

For their quick action, members of the police team were commended for their work, but it was not all smiles with them.

Literally seconds after hailing the police for their action, some of the onlookers turned full circle and started to chastise the law enforcers for their decision to take in the suspect alive.

One man among the group was literally moved to tears after the incident, and said he felt the situation warranted the use of force from the police.

“When the police to use force and kill people them nah do it,” the man stated without batting an eyelid.

“Imagine the man stabbed the girl inna broad daylight. One of the time when him stab the girl and even a fight to stab her again, police come down and corner him and even then the bwoy a hold on pon him knife,” said an irate man who lash out at the police for not using more force against the suspect.

“The bwoy should a dead. A shoulda him body dem a bring in. Hardworking girl trying to make her honest living and that’s how him deal with her; it sad,” said the man who said he resides in nearby Majestic Gardens.