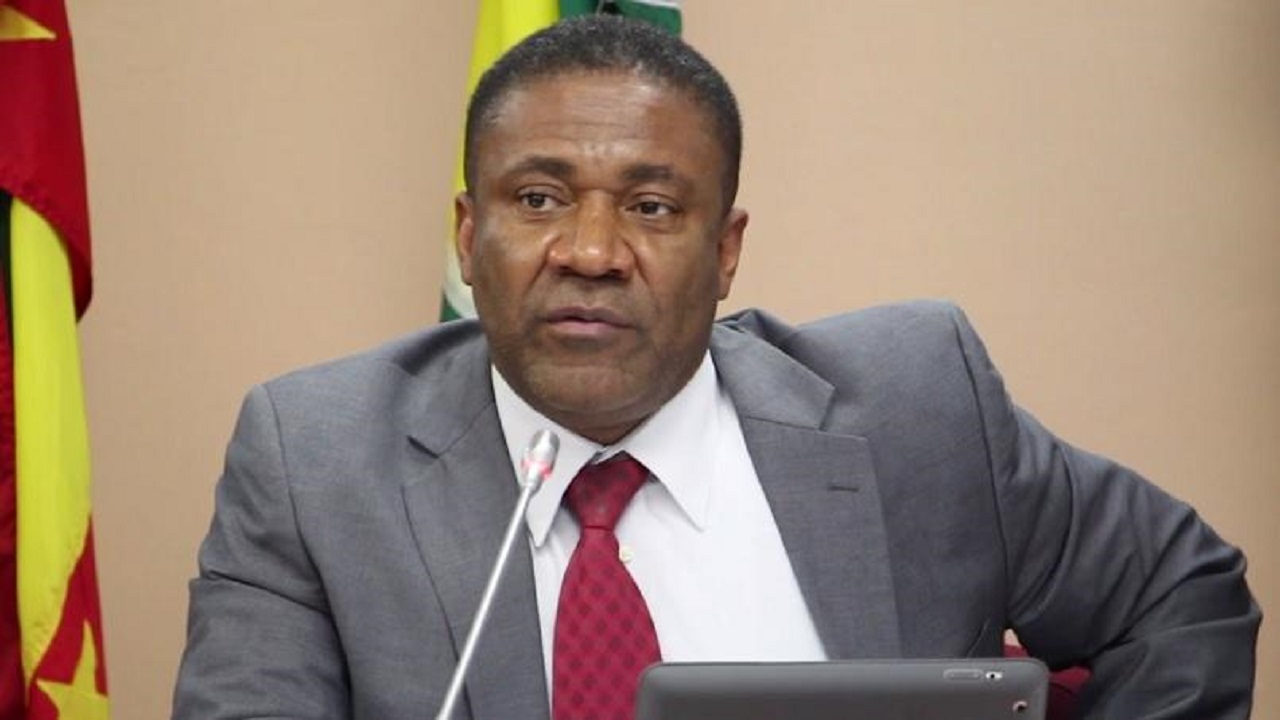 National Security Minister, Dr Horace Chang confirmed that Paulwell and Daryl Vaz, the Minister without portfolio in the Ministry of Economic Growth and Job Creation in the Office of the Prime Minister, have had their visas cancelled by the United States.

Vaz had earlier on Friday confirmed that his US visa had been cancelled but media reports indicated that Paulwell, who is in Cuba, had stated that he was not aware of the revocation and would be making checks.

However, he has since communicated to the PNP that his visa has in fact been cancelled. A WhatsApp message sent to Paulwell by Loop News seeking confirmation was read but not answered.

Paulwell is the longstanding Member of Parliament for East Kingston and Port Royal. The former energy minister is the second person with that portfolio, to have had his US visa cancelled. The same happened to James Robertson in 2011.

In May of the year, Robertson confirmed that his US visa and that of his wife Charlene were revoked.

Meanwhile, Chang has revealed that several members of the Jamaica Constabulary Force have also had their US visas cancelled.

Earlier Friday, Vaz took to the airwaves to confirm that his visa was revoked.

“As usual I am 100 per cent up front whether it’s good news or bad news,” Vaz said before indicating that he was now actively trying to ascertain the reason/s his visa was revoked.

“As long as I see that I may be ineligible I need to get the clarification and that is what I am pursuing,” said Vaz.

He stated that if he is unsuccessful in having his visa restored, he will resign from the Cabinet as he would not be able to carry out his ministerial functions without it.

Vaz famously renounced his United States citizenship in 2008 after his election to the House of Representatives in 2007 was deemed ineligible by virtue of his dual citizenship.

He has also shared correspondence from the US Embassy which informed him that “Subsequent to the visa issuance, information has come to light that you may be ineligible for a visa. If you would like to travel to the United States, you must re-apply.”

US now seeking social media details from all visa applicants