UPDATE: Police so far unable to locate child who tussled with mother 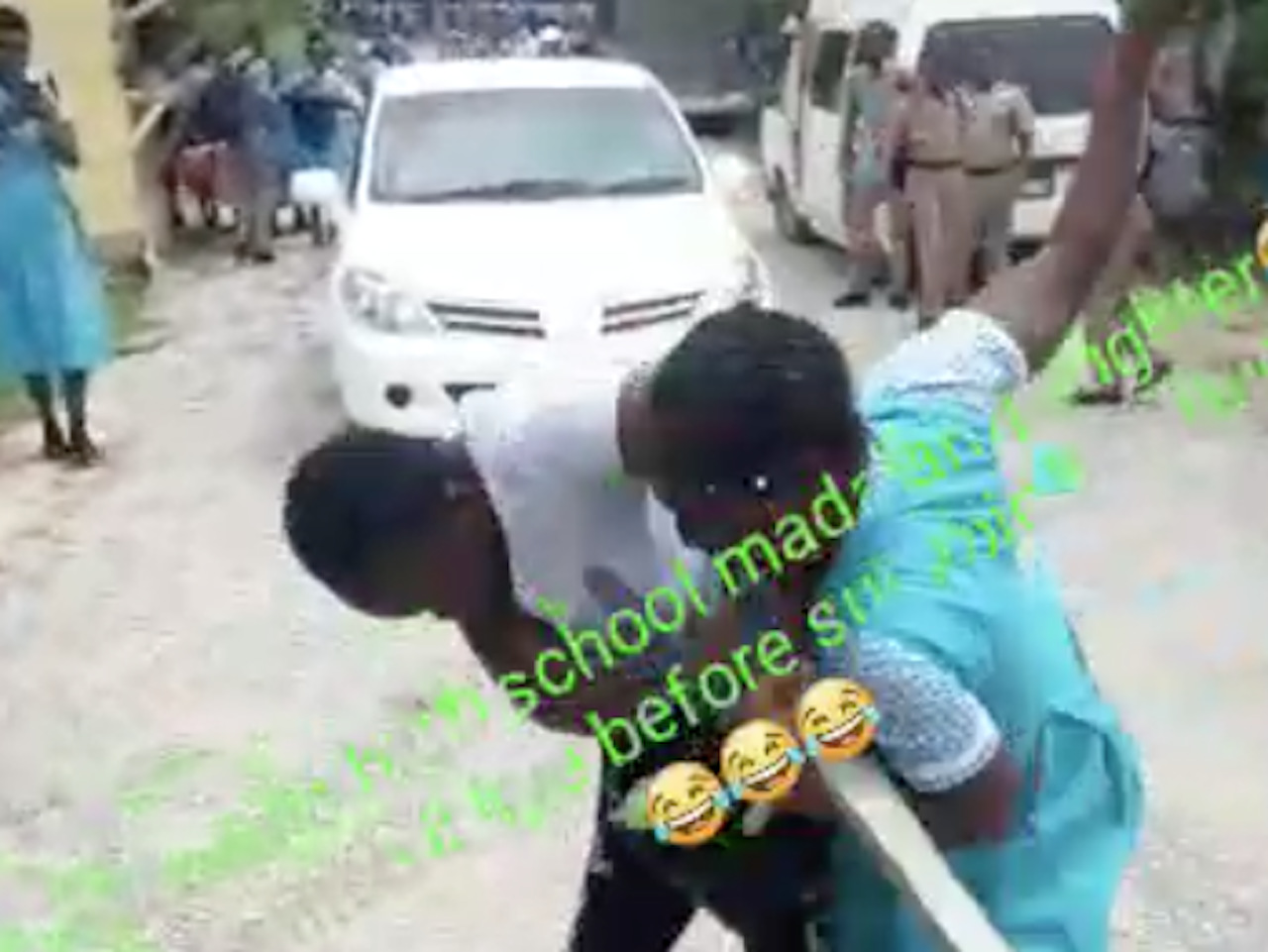 Screenshot of a viral video showing a child fighting her mother outside the Lacovia High School in St Elizabeth.

A girl caught on video tussling with her mother at the front of Lacovia High School in St Elizabeth has gone missing, Loop News has been informed.

Police sources inform our news team that attempts to locate the girl at her residence and that of relatives of the child have so far been futile.

“The girl apparently ran away from home ... at this point, we could soon be putting out a missing person report for the child,” a police insider said.

The video of the tussle between the child and her mother has been circulating online.

In the three-minute footage, the girl, who is in school uniform, is seen fighting her mother at the front of Lacovia High while being jeered by a group of students looking on. The tussle escalated to the point where both parties fall to the ground.

The video has triggered mixed reaction from Jamaicans. Some people criticise the woman apparently going to her daughter's school to beat the child, while others say the girl was out of order for fighting her mother.

Mother in brutal beating caught on video tracked down by authorities