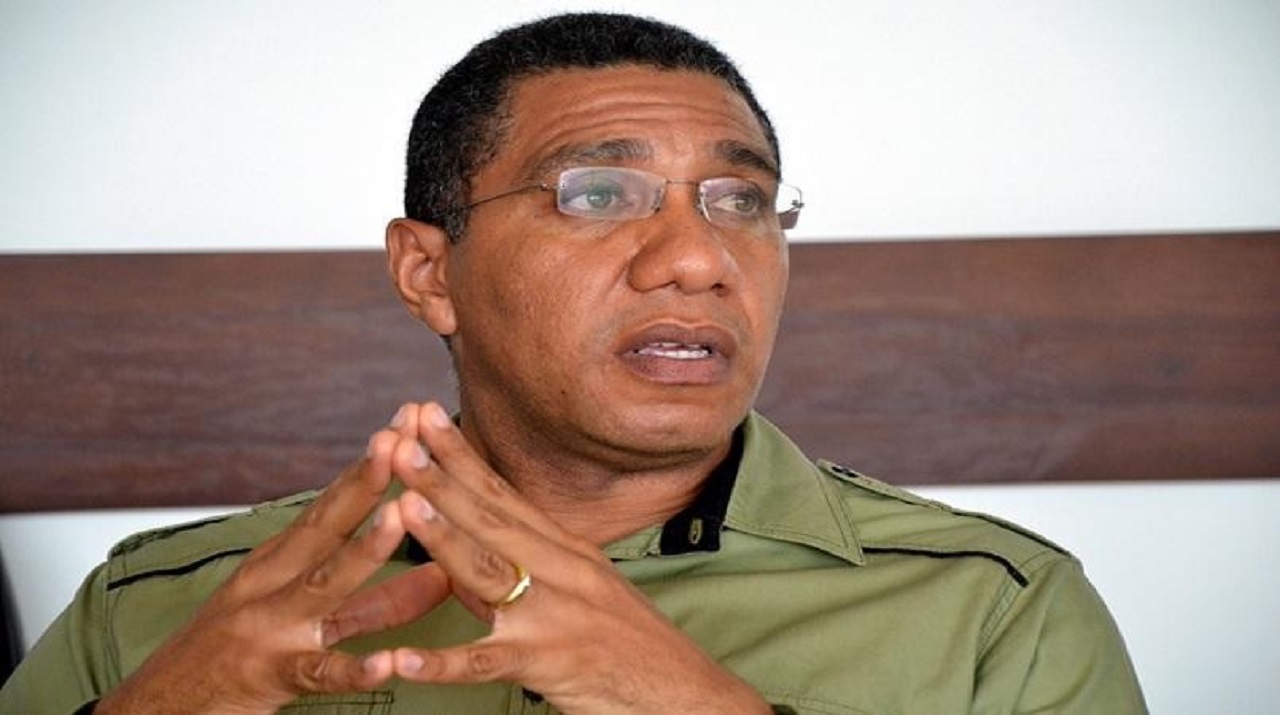 The Office of the Prime Minister (OPM) has moved to clarify a statement issued earlier by the Jamaica Information Service which had stated that Prime Minister Andrew Holness had assumed full but temporary responsibility for the Ministry of Science, Energy and Technology (MSET).

That announcement was met with a swift response from the Opposition Spokesman on Energy, Phillip Paulwell who described it as “absolute madness!”

However, late Thursday evening, the OPM in a statement said the portfolios of science and technology have not been moved to that office.

When he stripped Dr Andrew Wheatley of the energy portfolio in June in the wake of the Petrojam and NESoL scandals, the Prime Minister assumed responsibility for energy related matters.

When Wheatley resigned about two weeks ago, the Prime Minister reportedly indicated that he would provide oversight for the science and technology portfolios for at least two weeks while he conducts reviews of boards over which the MSET had responsibility.

The OPM said Holness continued those reviews on Thursday.

In his address to board members of the relevant entities, the prime minister thanked them for their service to Jamaica and stressed the importance of all boards functioning with transparency, probity and accountability.

The prime minister reportedly reminded the Board members of the importance of review in order to ensure that policy guidelines are followed and that the actions of the Boards and the entities fall within the governance framework established by the Government.

WATCH: Richard Branson gets PM Andrew Holness to loosen up