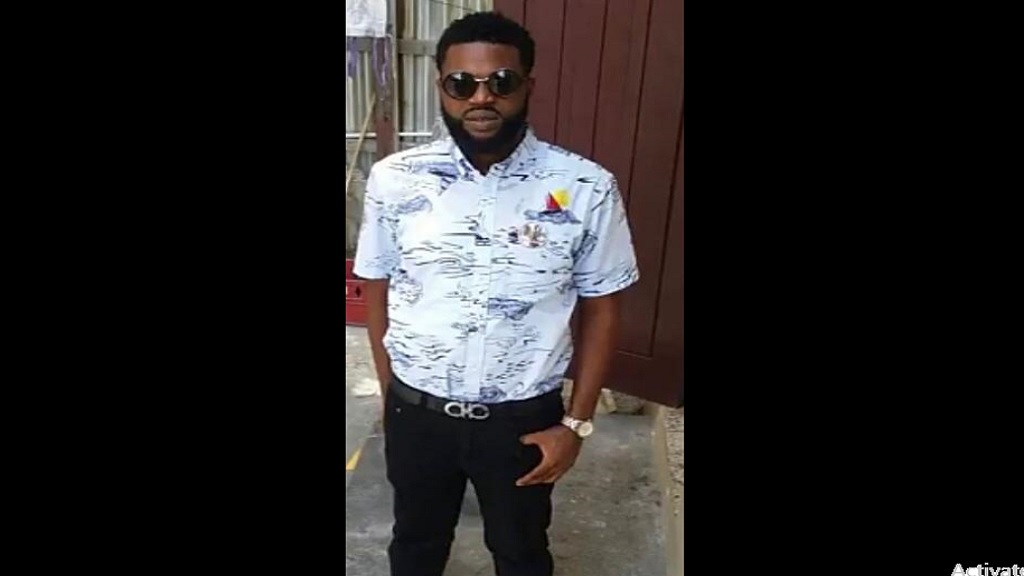 The carnage on the roads continued with a one-vehicle collision which claimed the life of a man and resulted in injuries to two others, who were reportedly returning from a wake in the parish of St James on Saturday morning.

Reports are that about 3am, Peterkin was among occupants of a Toyota Mark X motorcar travelling along Barrett Street in Montego Bay, when the driver lost control of the vehicle, which crashed into the wall of a store after hitting a building on the opposite side of the road.

Peterkin suffered multiple injuries and died on the spot. His body was partially dissected between his hip and torso. 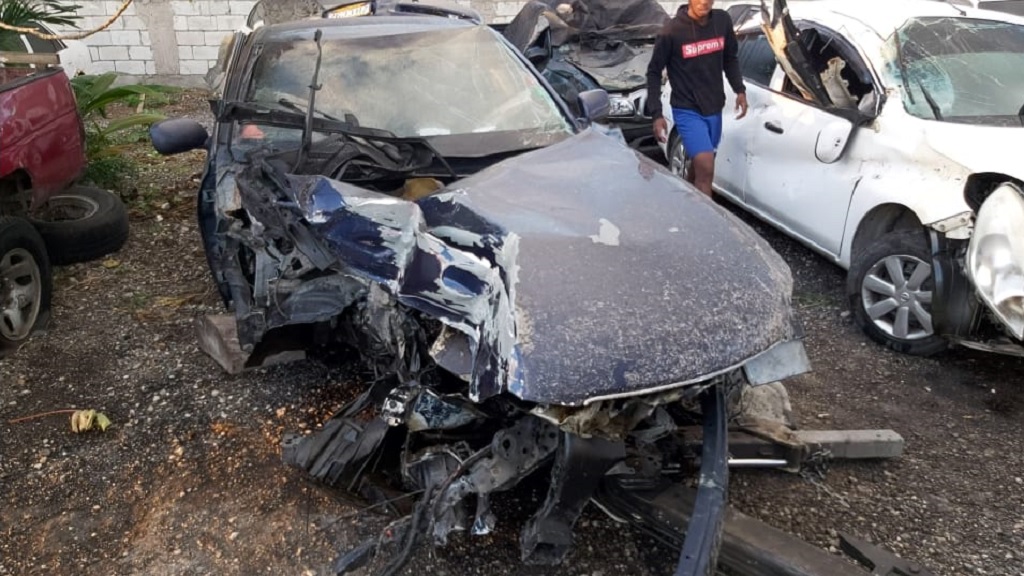 The Toyota Mark X motorcar after the collision on Barnett Street in Montego Bay, St James.

The conditions of other occupants of the vehicle who are now in hospital are not clear.

The Barnett Street police are investigating the incident, and investigators have call upon the driver of the vehicle to turn in himself.

Last Sunday, a motor vehicle crash involving a motorcar and an Island Route coach (bus) along the Hague main road in Trelawny, claimed the lives of four men.

A 36-year-old woman was the sole survivor from the car in that crash.