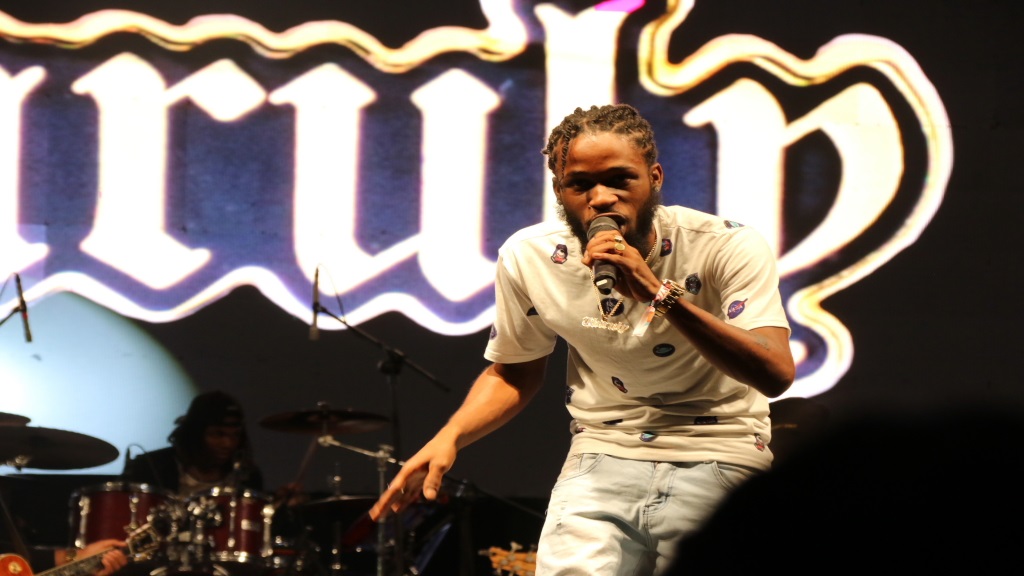 He was charged following a question and answer session with detectives. The court date for Clarke has not yet been finalised so it is unclear when he will be granted bail.

Clarke was charged for the murder of 30-year-old Miguel Williams in Sterling Castle Heights, St Andrew on April 17, 2019.

Reports are that about at 3.45 pm, Williams was allegedly beaten, set ablaze and his house torched by Clarke and others.

Williams was killed in the aftermath of the tragic killing of Red Hills Primary school student Shantae Skyers who went missing for five days before her decomposing body was found in a section of the community known as Blue Hole.

The police are still searching for Skyers' killer.