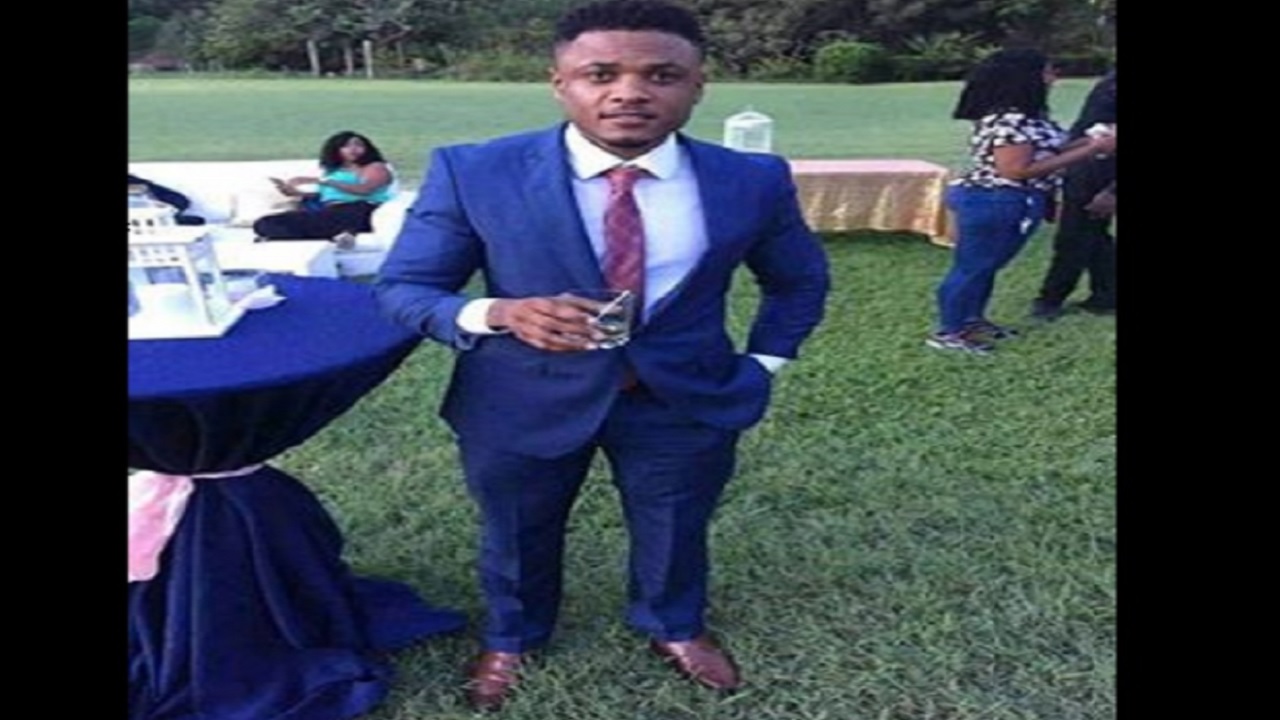 The police have identified a man who was found dead with a gunshot wound in Wakefield, St Catherine on Saturday as 30-year-old Kemar Abrahams.

The deceased is said to be a relative of Peter Abrahams, the Jamaica Labour Party (JLP) Councillor for the Bog Walk Division in the parish.

The police also indicated that preliminary information is that the gun that killed Kemar Abrahams belonged to a licensed firearm holder. However, they have so far declined to name the gun holder.

The police said they are probing a possible case of suicide, as the insurance claim consultant was found with a gunshot wound to the head.

Reports are that about 10:15 a.m., the man was at home with his mother when a loud explosion was heard in the household.

Reports reaching Loop News are that the woman went to check on what had happened and found the man in a room in the house with a gunshot wound to his head.

The police said the firearm was recovered, and based on early checks, it was a licensed weapon.

Interestingly, the senior Abrahams is presently in court on a charge of negligent use of a licensed firearm of his, which was allegedly found in a car in which four men – not including Abrahams - were travelling along the Bog Walk main road during a recent security checkpoint stop as part of the state of emergency that is in place in the St Catherine North Police Division.