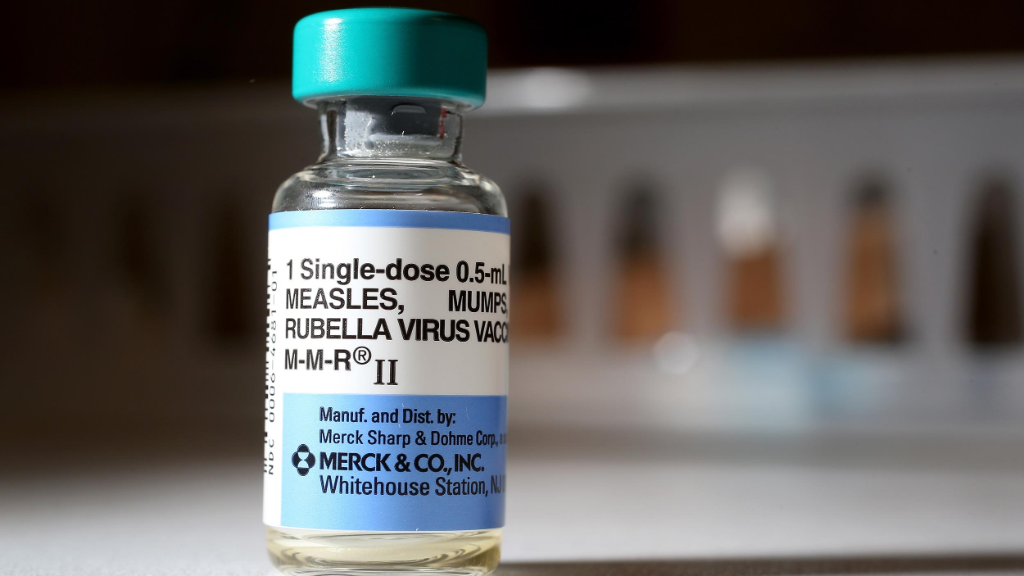 Costa Rican health authorities have issued an alert after a French boy who was unvaccinated showed symptoms of measles while there on vacation with his family.

According to a report on February 20, 2019, the Costa Rica Ministry of Health said the five-year-old boy, who arrived in the country on February 18 with his parents, is being kept in isolation.

The Ministry said it is taking the necessary actions to safeguard public health, and samples have been sent for analysis.

The Ministry has also reached out to others who may have come into contact with the boy, and have contacted authorities in the family's home town in France to alert them as well.

Costa Rica's Health Ministry said there is a robust vaccination system in place but urged parents to ensure their children are vaccinated.

Anyone with symptoms of measles (fever, nasal congestion, cough, conjunctivitis, skin rash that starts in the head and expands through the body to the feet, reaching the hips around the second day) was urged to contact the Ministry as soon as possible.

Costa Rica has not had any reported cases of measles since 2006, and the last reported imported case was in 2014.

There has been a surge in the number of measles cases in the US due to parents refusing to give their children the vaccine.

People choosing not to vaccinate have become a global health threat in 2019, the World Health Organization reported.

Mexican researchers may have found possible cure for HPV