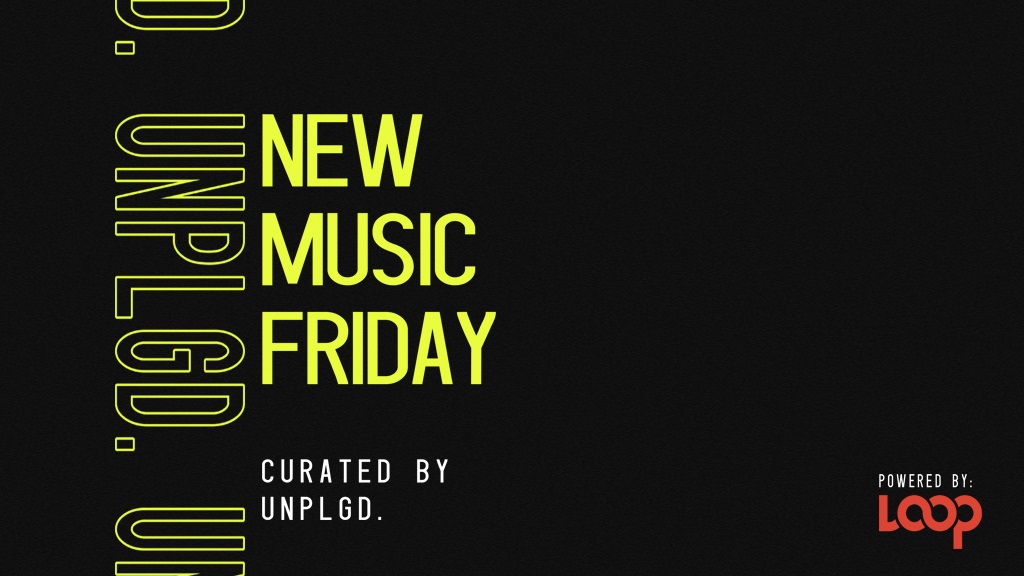 This week in music, the wildcroc don himself, Quada is keeping fans happy as he dropped a new song with the music video for his single. Reggae singer Jesse Royal also released his highly anticipated new visual, while there were new releases from Cham, Elly B and Giark as well. Check it all out in this week’s UNPLGD New Music Friday.

Producing one of the hottest summer songs, ‘New Gyal Alert,’ Quada, on Monday, released a musical combo for his song titled ‘Tint.’ Dunw3ll, the producer of Quada’s hit song ‘Hypocrite Hail,’ has teamed up with him once again to create another dancehall banger. With almost 160,000 views, check it out here and let us know your thoughts!

The ever conscious lyricist, Jesse Royal, has released the new music video for his hit single ‘Hotter The Battle’ in celebration of its seventh-year anniversary. “‘Hotter the Battle’, originally featured on the ‘6 string cutlass riddim'. Check it out via @xtmnation IGTV.

Cham has released the video for his single ‘We Survived.’ The song dedicated to overcoming many of the harsh ‘Jamaican realities’ also seeks to inspire those in a similar situation, to do the same. Check it out here.

With his new single, ‘Harvest Time,’ upcoming dancehall artiste Elly B seeks to continuously make his break into the music scene.Tap here to check out his new party single and let us know if it’ll make your playlist.

New on the music scene, Giark has released the visual for his single ‘So Happy’ produced by Lmr Pro & DreDay, on Monday. The dedicated feel good love song has already made its rounds on the internet and playlists. Check it out and let us know your thoughts.

For all your new music updates or your chance to be featured in our upcoming releases, check out @unplgd_ja on Instagram or send an email to unplgdjamaica@gmail.com.

Jesse Royal set to release 'Lilly of the Valley'