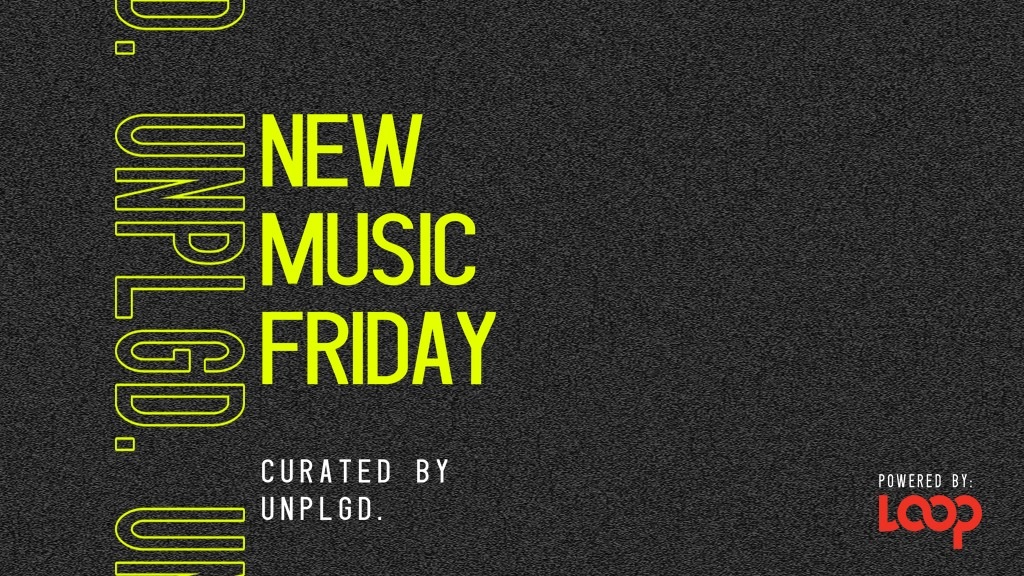 Seems to be a hot week in music as artistes have dropped all the bops and visuals you’ve been waiting for! From albums to singles, EPs and new videos, check out this week’s UNPLGD New Music Friday features.

With only 12 hrs since the release of the highly anticipated ‘Royal Soldier’ by Jah Cure, the 14 track album has peaked at the number 2 spot on the France charts and number 3 on the US iTunes Charts. The reggae album boasts over 12 collaborations including Tory Lanez, Popcaan, Damian 'Jr. Gong' Marley and many more. 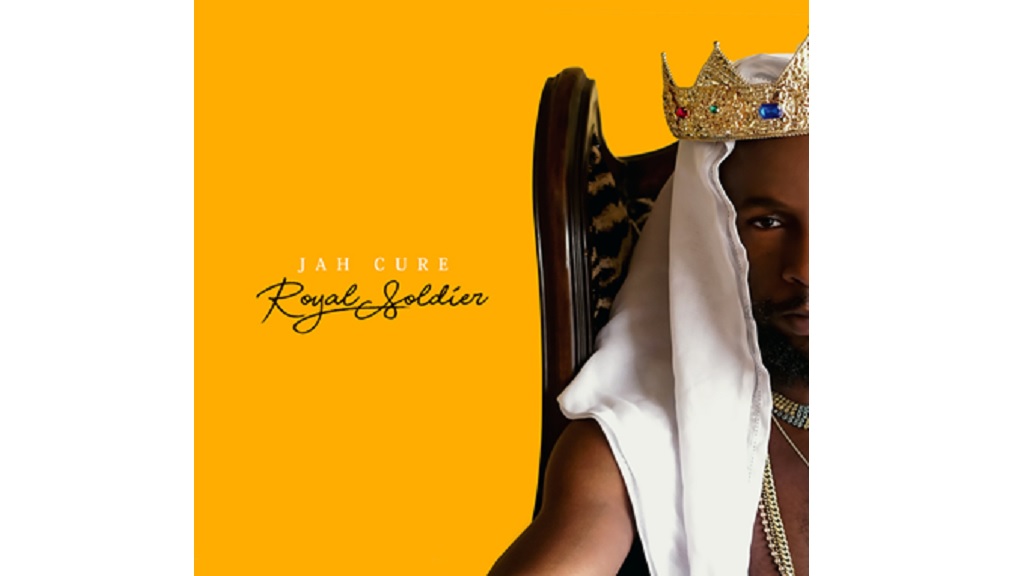 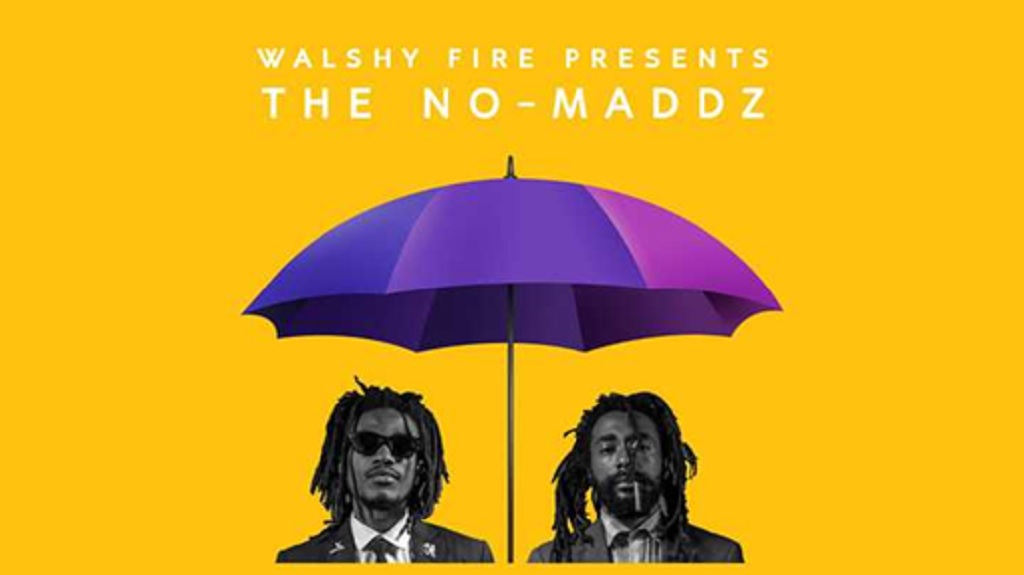 Long-awaited EP "Badman vs. Nice Guy" by Konshens, has finally been released. Containing 10 tracks, the EP seeks to take listeners through a journey the realities of a typical Jamaican ‘badman’ and ‘nice guy.’ 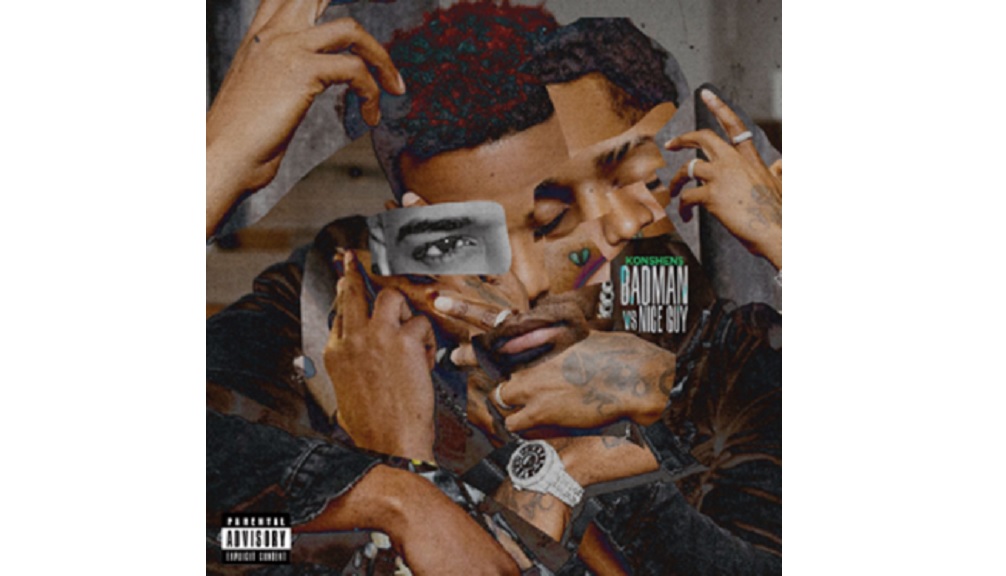 Kabaka Pyramid has released the official music video for ‘Natural Woman’ from his debut album “Kontraband.” “The song has such a powerful message…highlighting the different struggles that women go through, it is great to create an uplifting message for them during this time,” states Kabaka. Now available on YouTube, check it out and leave a comment; tell them Loop sent you!

Upcoming Jamaican female artiste, Jaz Elise has released the visuals for her hit single, Fresh & Clean produced by JLL. The previously released single, has collectively amassed over 5000 streams, check it out at https://www.youtube.com/watch?v=eaZ6t2IKAmo.

Sherieta has featured the lyric video for her single ‘Conversation.’ “Conversation is the 2nd single from my first EP, Conversations in Key. Conversation is a fun track, celebrating those of us who care about substance when looking for love; what's on the inside,” highlighted by Sherieta. Check it out on YouTube or your favourite streaming platforms. 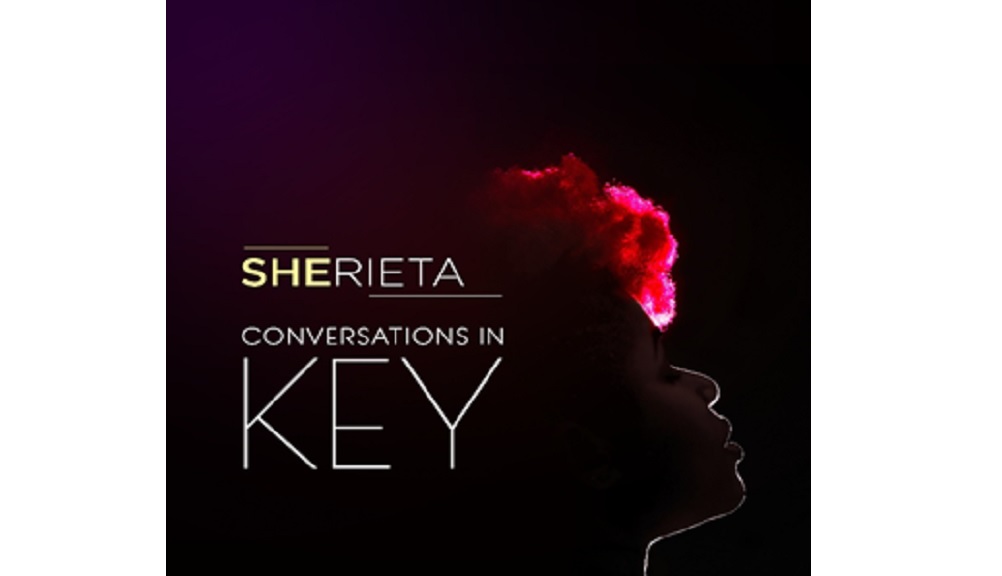 ‘Praying For Rain' is a single from the‘The Messenger,” an EP created by Chris Malachi & J.L.L. “This song is about being relentless and persistent in going after the things you want and need in life,” stated Chris. “Even when it seems hopeless, nothing beats faith, vision and works.” 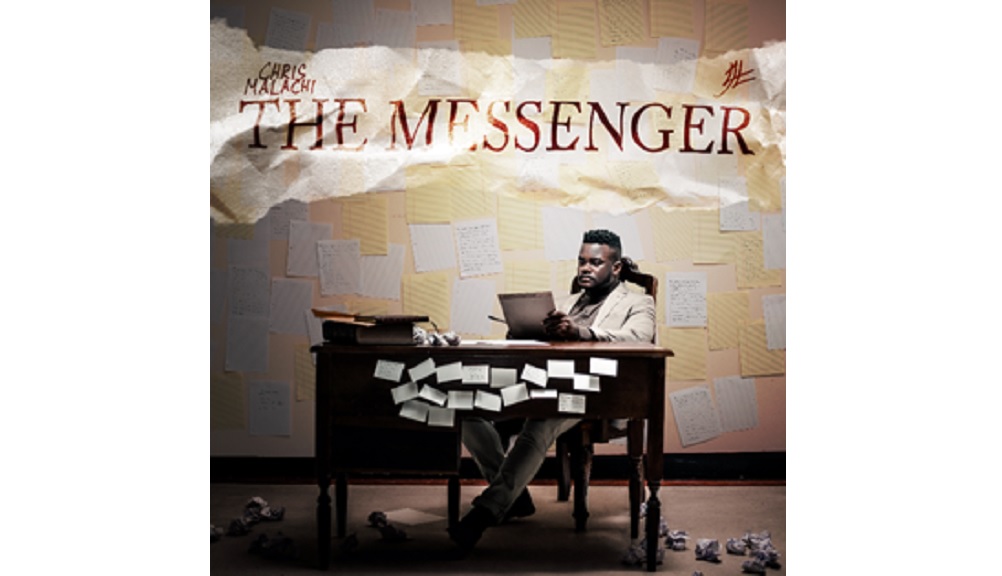 With his new single, ‘High Grade Maka,’ upcoming artiste Karbon seeks to make his break into the music scene hailing the once criminalized, marijuana. “Jamaica is the land of wood, water and also the land of the best marijuana, the island’s own the cash crop king, “Highgrade Maka,” emphasized by Karbon. 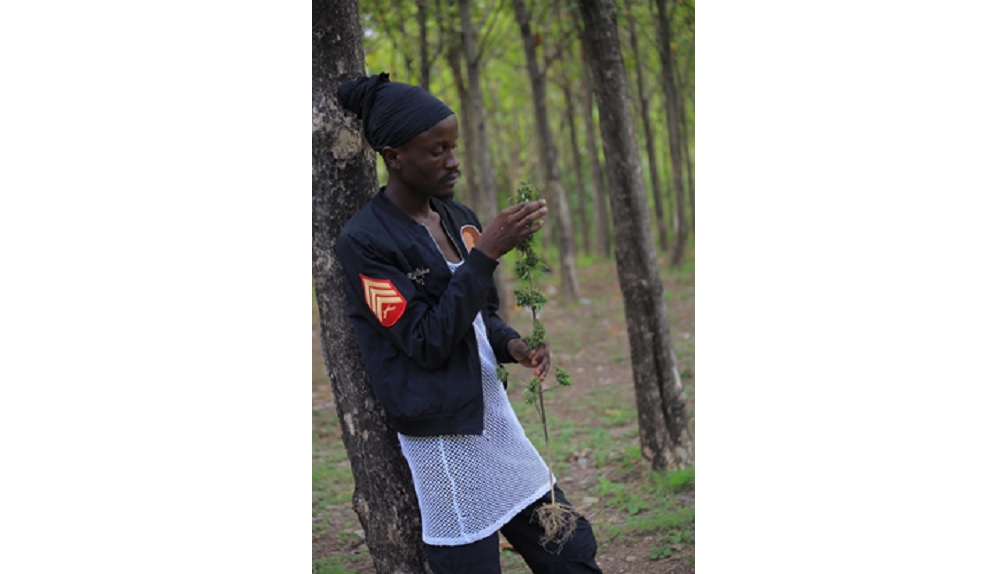