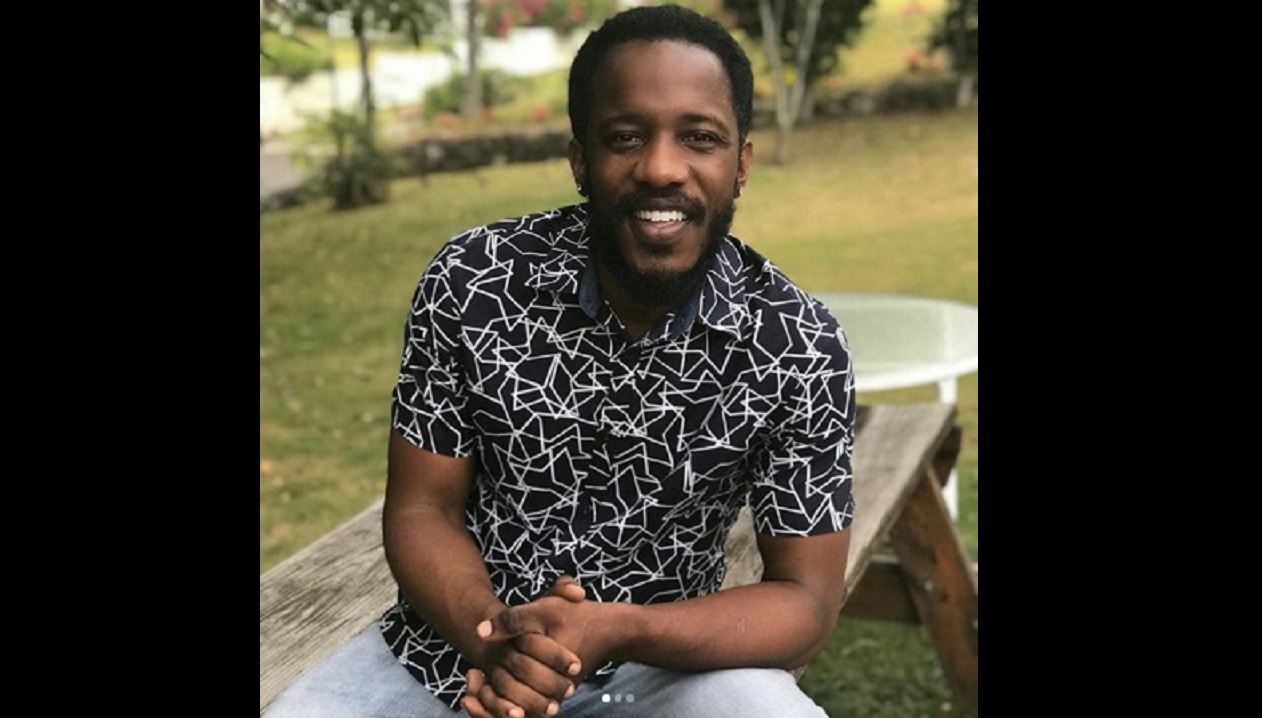 Wayne Marshall introduced his new look over the weekend.

Dancehall artiste Wayne Marshall has cut off his signature dreadlocks.

He introduced his new lowcut hairdo via social media over the weekend, with the one-word caption, 'Unlocked', after earlier sharing a photo of his trimmed locks.

Marshall's new look was met with widespread approval from his fans, many of whom speculated that the move was in line with the entertainer growing closer to God. 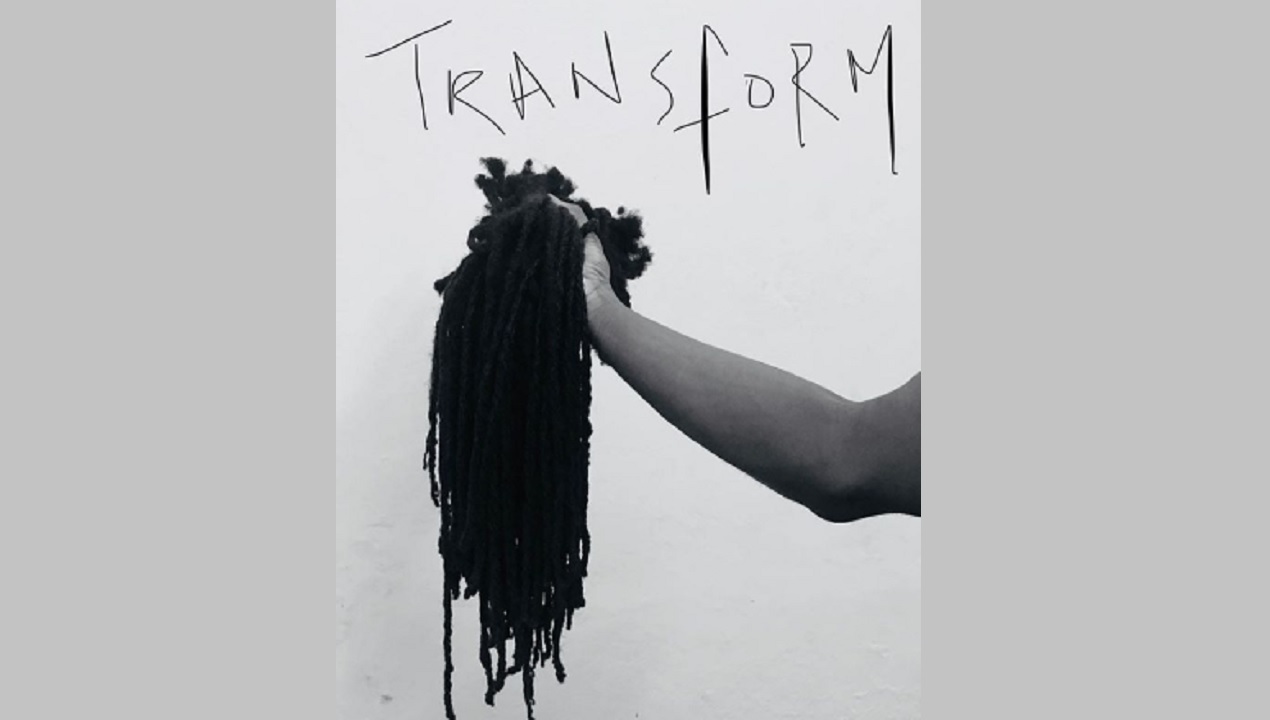 "To God be the glory this is the Church look." said one individual.

Another person added, "God is doing a mighty job on you Wayne,when the lord hold you as his child, he hold you no matter what."

Marshall is mourning the death of his father, Wycliffe Mitchell, who passed away after suffering a heart attack last month.

He recently scored a gospel-flavored hit, 'Glory to God', which has racked up over hundreds of thousands of hits during the last two months.