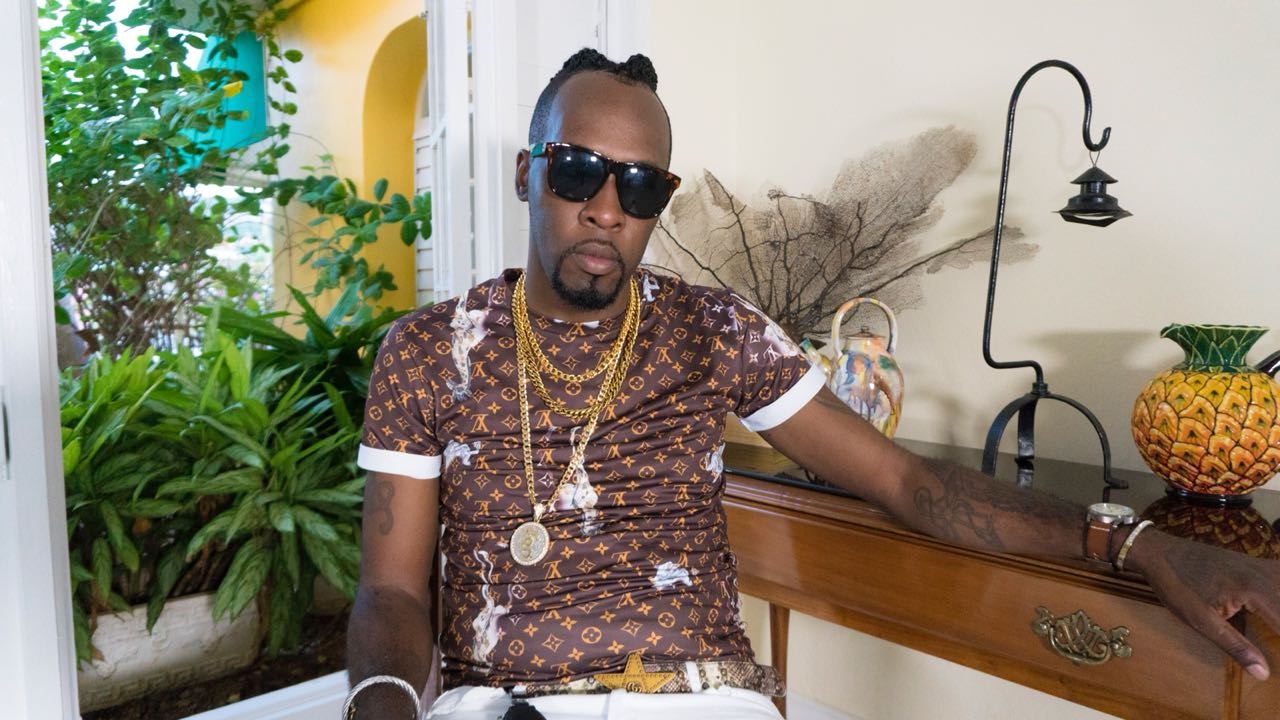 Dressed in full white, he walked onstage to loud cheers from the packed club. He got forwards for songs such as 'Money Factory', 'Bingo', 'Tank Up' and his current chart-rider, 'Vroom Vroom'. The biggest forwards were reserved for 'Tank Up' which remains his most popular hit.

"Mi shell down Club Concussion, the place get a straight right hand, knock out clean clean. I loved the energy that the fans gave me, mi love party inna Trelawny, pure niceness, no violence cause people love the Gringo, the brand is growing," he artiste whose real name is Frantz Morris, said.

Unknown Gringo is set to perform at shows such as 'Heroes in Action' on October 12th at Logwood Square in Westmoreland, Legacy Fish Fry and Cook out on October 23rd, Stunt Madness at Greenwood in Stoplight, St. James and 'Cold Front: All White Edition' at Dinz Lawn in Jackson Town, Trelawny on December 22. He is also booked to appear on the Trelawny Food Festival this weekend.

"The Food Festival show will give me the opportunity to give the people ah full set so I am going all out on it," he said.

In the meantime, the video for his latest single, 'Vroom Vroom' , which was released on the Chase Mills Records label, hit 40,000 plus views on his VEVO account. The buzz has translated into a cluster of bookings especially in Western Jamaica.

"The bookings ah come in right now for Westmoreland, St. Elizabeth, Montego Bay and of course, Trelawny tun up," he said.

Unknown Gringo recently released a hard-hitting single, 'Brawling Death' on the Chase Mills Records label two weeks ago and that song has generated over 10,000 views on youtube. Other upcoming singles include 'Feels Good Making Money' on his own Desconocido label, and 'Money Factory' on the Shabdon Records imprint.

VIDEO: Dancehall veterans 'set the show' for youngsters at Sumfest