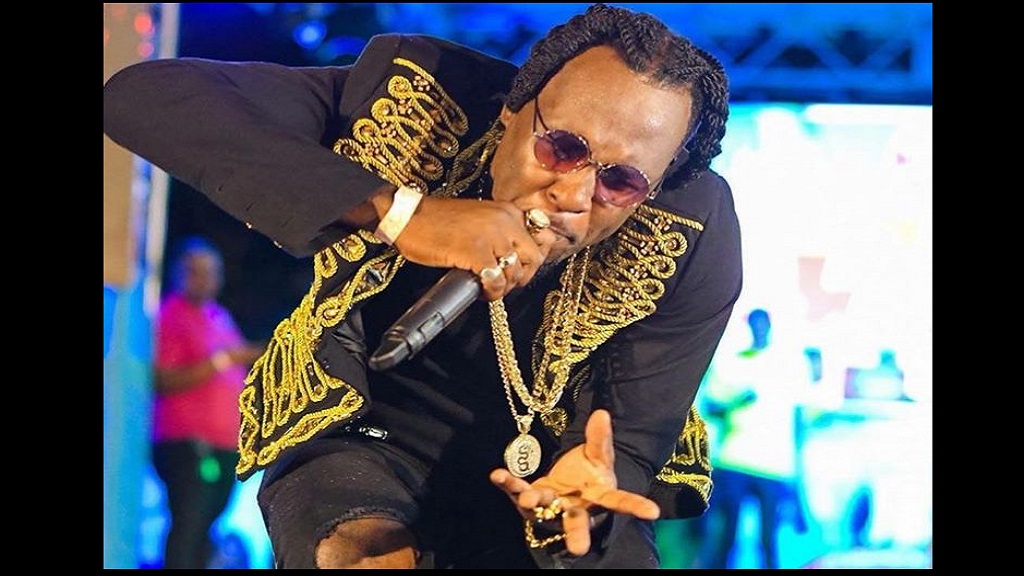 Montego Bay-based artiste Unknown Gringo is getting back his money hustle in gear for 2020 with the release of 'Coil pon Coil'.

"For years, Jamaicans talk about money in terms of coils, so this is just an acknowledgement of Jamaican money makers, and a song to make the girls dem enjoy themselves and the thugs can floss and relate to, coil pon coil, real moneymaker song," Unknown Gringo said.

There are plans to shoot a video for the song given the early buzz it has created so far. In the meantime, Unknown Gringo has landed a big collaboration dubbed Get to the Money', with reggae-dancehall star Jahmiel.

"I contacted him via IG because I have always been a big admirer of his musical style and he sent me his number, we started talking about the possibility of a  song. I sent him the riddim, he loved it. He did his part and I constructed my part in the studio live when we linked up at Big Ship and the energy was right. Jahmiel is a clean-hearted youth and he went out of his way to help me and showed me certain things in the game, so I am very excited about this song," he said.

The song 'Get to the Money' will be officially released in two weeks on the Desconocido Music label via all major online download platforms. Well-known music producer Emanuel 'German' Schirmer is going to mix the project.

"We plan to do a video for the song real soon, and we are finalising everything right now. We are going to shoot the video and drop the song at the same time to create maximum impact," Unknown Gringo said.

Jahmiel is known for the singles, 'Strongest Soldier', 'U Me Luv', 'Gain the World' and 'Better Tomorrow'. In the meantime, Unknown Gringo, who made his Reggae Sumfest debut last year, has landed an endorsement as a JB ambassador, and he is booked to appear at a number of shows in western Jamaica.