Unity in the City set to sizzle on Easter Monday 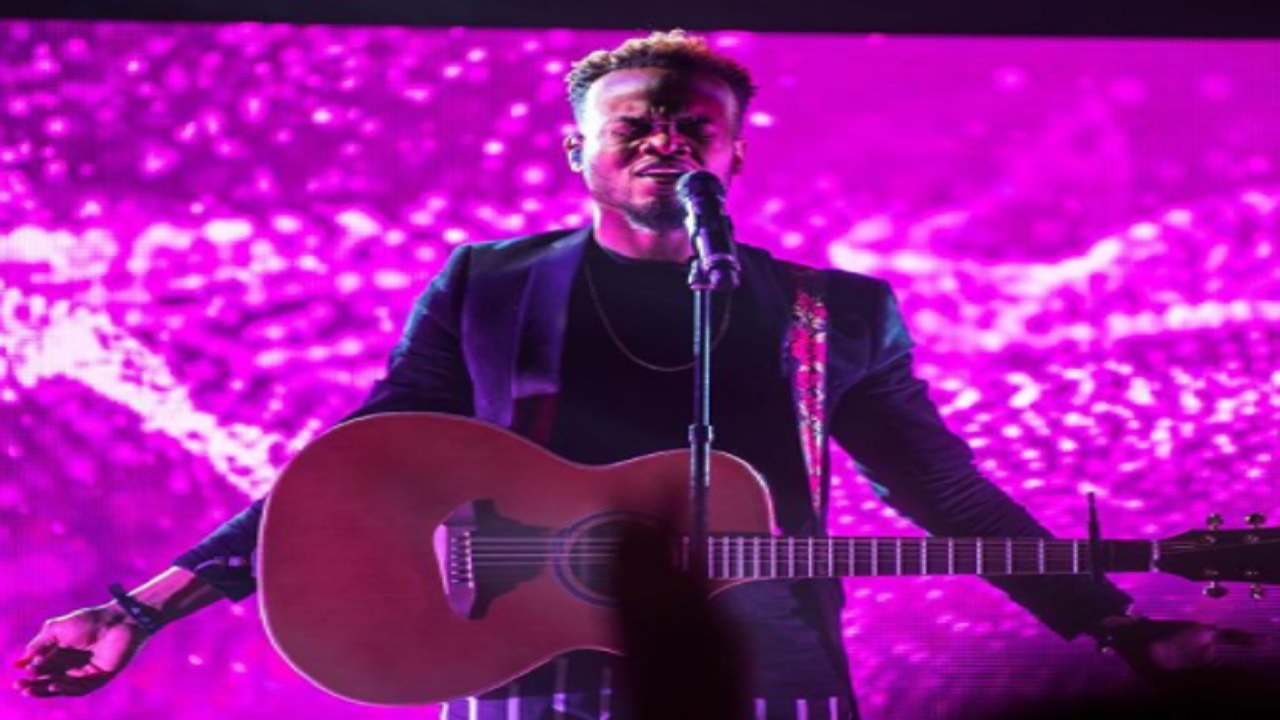 International gospel star Travis Greene returns to the Unity in the City stage.

A glittering lineup of international stars are expected to light up the second annual Unity in the City, in a soul-stirring, foot- stomping, Holy Ghost-moving, praise and worship gospel concert on Monday, April 2, 2018 at 5 pm at the National Stadium.

Last year, fans were thoroughly entertained in Kingston and Montego Bay at the inaugural presentation last year. And this year, all systems are another rip-roaring concert including the addition of international gospel singer Israel Houghton who will replace Tasha Cobbs.

“Tasha was engaged through a third party agent who was responsible for handling negotiations and booking the artist for us," event founder Antoinette Ennis of SWOT Business Solution, told Loop News.

"We were only made aware that something was wrong after Cobbs made an announcement on her Instagram page. Fortunately, we had enough time to find a credible replacement. We are extremely happy to announce singer, songwriter, producer and worship leader Israel Houghton as Cobbs' replacement and an addition to the impressive lineup,” Ennis disclosed.

The start time for the show is 6 pm with the gates opening at 4 pm.

The artistes booked include Travis Greene, JJ Hairston, the aforementioned Israel Houghton, Jermaine Edwards, Kevin Downswell, DJ Nicholas, and Ity Ellis (of Ity and Fancy Cat). The emcees for the event will be Nadine Blair and Markland Edwards

With worship being the primary focus of the concert, Israel Houghton will fit like a glove, as he is known for injecting contemporary gospel and worship with a blazing, youthful energy that has made him among the most influential tastemakers in his field. As leader of the Israel and The New Breed musical ensemble and ministry, he has amassed gold-selling albums comprised of gospel favourites such as To Worship You I Live, Every Prayer, Our God and Just Wanna Say.

Headliner Travis Greene is no stranger to Jamaica. Last year praise and worship lovers could not get enough of him as he delivered a transcendent night of gospel songs. With memories still lingering of his awe inspiring stint on stage, Green is back to rekindle the gospel flame.

The third international singer slated to grace the stage is JJ Hairston. Hairston, who is the leader and director of Youth Praise choir is known for his exuberant, urban tinged gospel music, so look for fireworks on Easter Monday, April 2, organizers promise.

Also expected to deliver stand out moments is award winning gospel singer Jermaine Edwards who has gotten better as a performer over the past year. He has added more songs to his already impressive catalogue so look for him to engage worshippers as he lifts up the name of Jesus.