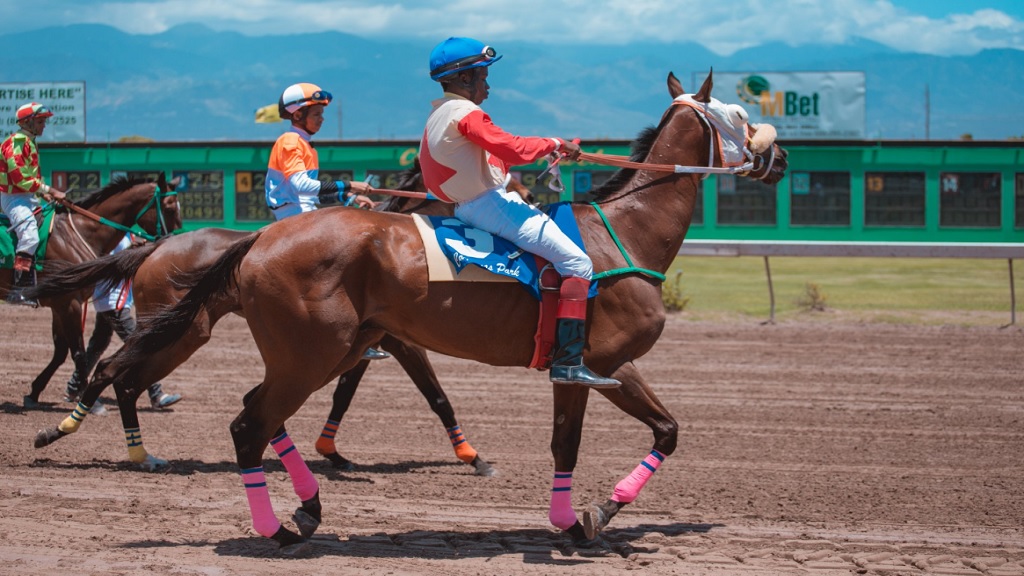 The three-year-old American has won three of five starts, only defeated once in his last four outings by top local-bred three-year-old EARN YOUR STRIPES, who he allowed 15lb at seven and a half furlongs in April.

Though LEGALITY is yet to win under seven furlongs, at 110lb and fitted with blinkers, he should have no problem chasing down the speed horses, ZEPHYR, PAKMAN and possibly HONEY RYDA.

Champion trainer Wayne DaCosta has five runners among the lot, including two-time Horse of the Year, SEEKING MY DREAM, who hasn’t raced in 10 months, leaving him with back-to-form LOTTERY TICKET as his best shot.

LOTTERY TICKET was twice bumped in the stretch run last time out, afterwards eased by Omar Walker in finishing fifth behind stablemate UNCLE FRANK at seven furlongs. However, carrying the same weight as far-striding LEGALITY will prove hard for LOTTERY TICKET, who has champion jockey Anthony Thomas aboard.