United Airlines has released a cookbook for its 1st class meals 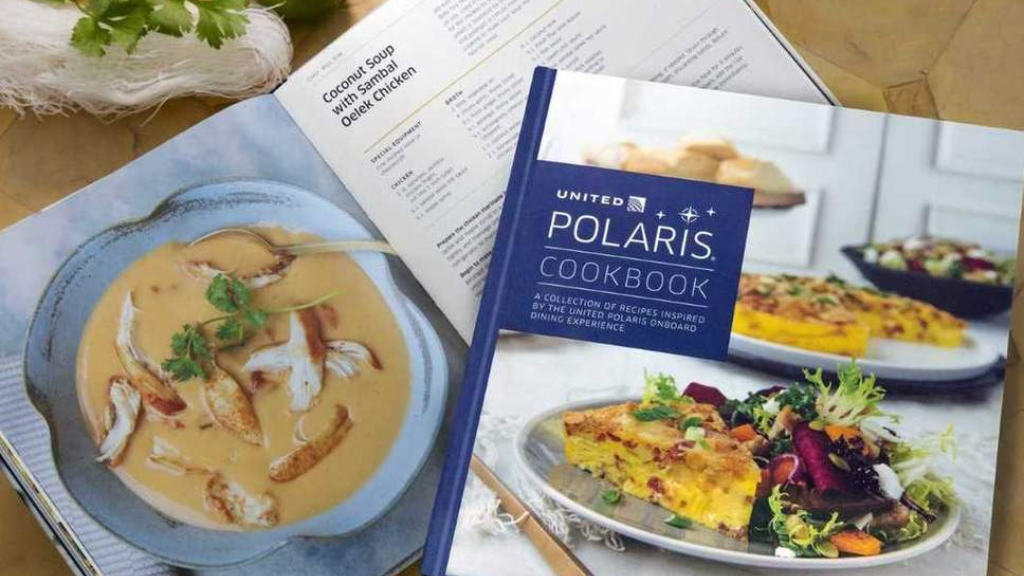 Airplane food has notoriously gotten a bad rep over the years, however, United Airlines appears to be attempting to turn that around with the launch of its first cookbook.

Customers can recreate some business-class meals with the new "United Polaris Cookbook", which contains 40 recipes from the airline's executive chefs that are served in Polaris business class. As an example, it includes a recipe for a fancy-sounding "coconut soup with sambal oelek chicken".

According to the airline, a portion of the proceeds from cookbook sales will be donated to The Trotter Project, which works to "help inspire and develop the next great generation of culinary professionals. Chefs from the project helped prepare the book. The project was founded in memory of legendary Chicago chef Charlie Trotter, who died of a stroke in 2013 when he was just 54.”

United follows in the footsteps of Southwest, which launched its own cookbook in 2006 entitled Feel the Spirit, Savor the Fare, which was “by and for Southwest Airlines employees“ and offered “more than 737 recipes, quotes and more”. Delta Airlines put out a book in 1987 compiled by its flight attendants called, “First-Class Meals”.

Passport stamps may become a thing of the past