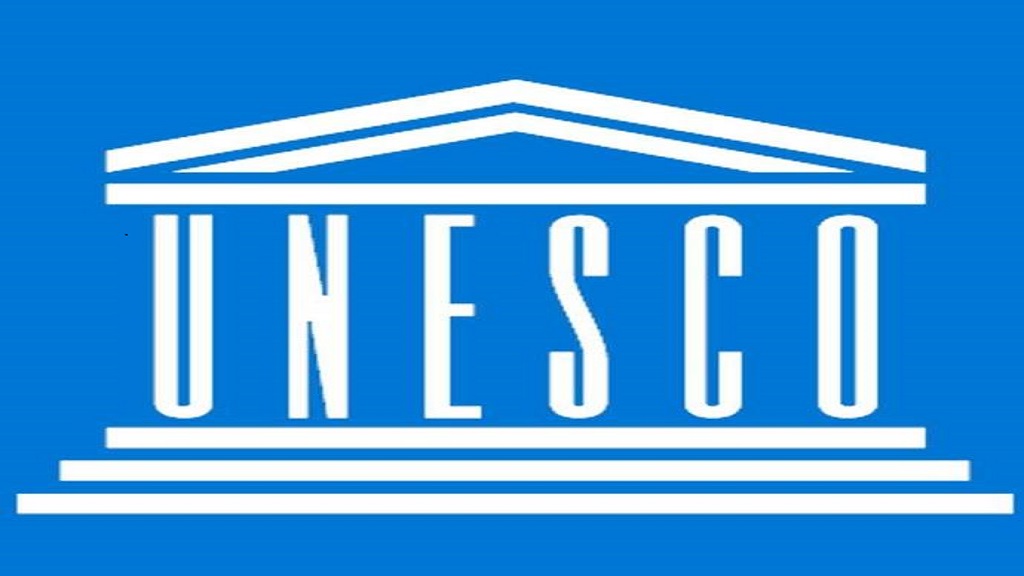 The United Nations Educational, Scientific and Cultural Organization (UNESCO) and the Ministry of Culture, Gender, Entertainment and Sport will host The Caribbean Forum: Advocating for Small Island Developing States on Wednesday, September 11 at The Jamaica Pegasus in Kingston.

The partnership forum, which starts at 9 am, will provide a platform for dialogue on future action to tackle youth unemployment, climate change issues and support disaster preparedness for the Caribbean Small Island Developing States (SIDS).

It will also allow critical actors to exchange views and to identify concrete entry points for enhanced cooperation and strategic partnerships in achieving the United Nations Agenda 2030 for Sustainable Development across the Caribbean SIDS.

The Caribbean Forum will begin with an inauguration ceremony, featuring opening remarks and an opening declaration by Minister of Culture, Gender, Entertainment and Sport Olivia Grange. The keynote speech will be delivered by the Section for Small Islands and Indigenous Knowledge, UNESCO Paris.

Katherine Grigsby, Director and Representative, UNESCO Cluster Office for the Caribbean, believes genuine and durable partnerships are needed to promote the sustainable development of the Caribbean region.

“In times of climate change, with more frequent and more extreme weather events – Hurricanes Irma, Maria and now, Dorian, just to name a few – we need to join our forces to invest in innovation, youth, sciences and creative industries to strengthen resilience and boost the potentials of Caribbean Small Island Developing States to create a more sustainable future,” she said.

UNESCO is seeking synergies within the private and public sector to join forces for a collaborative effort in supporting common objectives in regard to enhancing sustainable development in the Caribbean with focus on the pressing issues concerning youth unemployment, climate change and disaster preparedness.

The private sector, in particular, may partner with UNESCO by contributing to its activities financially, such as sponsoring events and conferences and sharing their expertise and networks for generating a sustainable impact.

Representatives of 23-member countries and territories from across the Caribbean will participate in the Forum. Representatives of the Caribbean Community (CARICOM) will also attend, as well as existing and potential donors and partners, including national development agencies, multilateral organisations and other stakeholders engaged with UNESCO in programme implementation.

UNESCO seeks to build peace through international cooperation in Education, the Sciences, Culture and Communication and Information. UNESCO's programmes contribute to the achievement of the Sustainable  Development Goals defined in Agenda 2030, adopted by the UN General Assembly in 2015.

Grange 'moved to tears' after reggae got global recognition at UNESCO