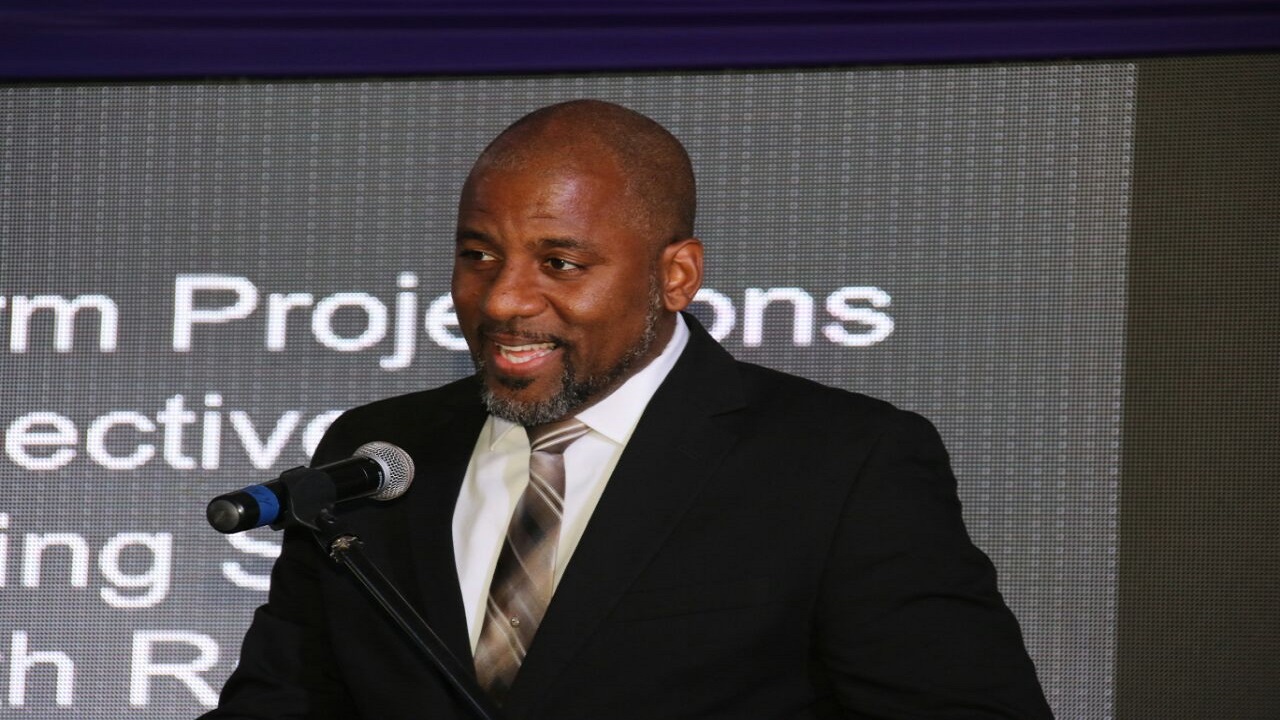 The country’s unemployment rate as at April, 2018, was 9.7 per cent according to the Statistical Institute of Jamaica (STATIN) Labour Force Survey for April.

This is 2.4 percentage points lower than the figure for the corresponding period in 2017.

In presenting the findings, Dr Wayne Henry, Director General of the Planning Institute of Jamaica (PIOJ), noted that some 1,217,300 people were employed at the end of April, an increase of 14,700.

Henry provided the figures recently while addressing the PIOJ’s quarterly media briefing. He said the figure represents the highest level of employment ever recorded in the country during a single month.

He said a breakdown of the figures shows that female employment grew by 9,800 persons, while the number of males in jobs increased by 4,900 individuals.

An examination of the employed labour force by industry shows that 11 of 16 groups recorded higher employment levels. The most significant of these were wholesale and retail, repair of motor vehicles and equipment, up 13,300 persons; construction, up 5,900 persons; and education, up 5,700 persons.

This, he explained, resulted from a natural increase in the working-age population (14 years and older) by 1,300 persons, and an increase in the number of persons outside the labour force by 22,000.