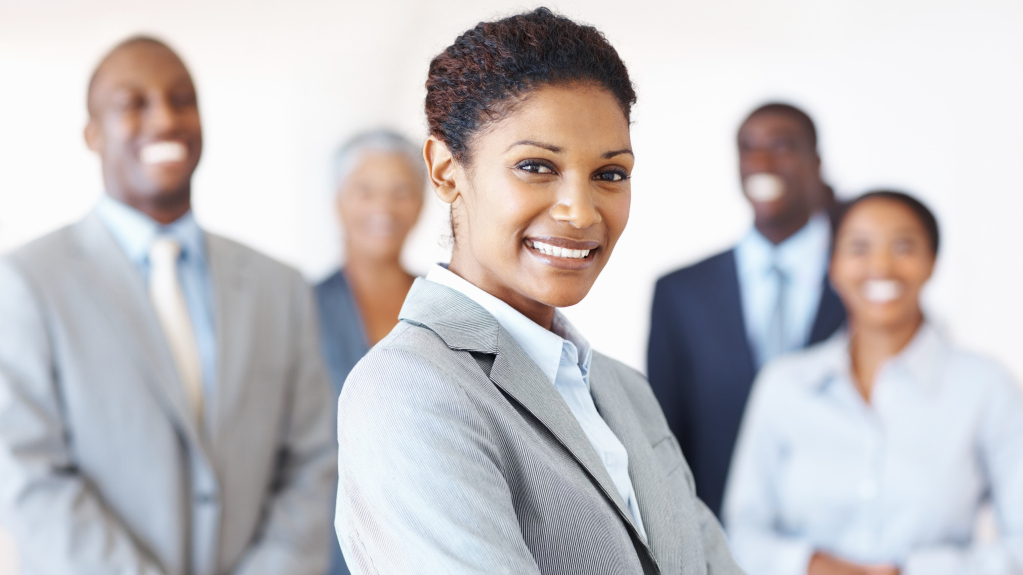 The country’s unemployment rate fell to a new record low of 7.8 per cent at the end of April. according to the Statistical Institute of Jamaica (STATIN).

This is two percentage points lower than the 9.8 per cent that was recorded for the comparative period in 2018.

According to STATIN, the employed labour force increased by 29,900 persons as of April 2019 when compared to April 2018.

The number of employed males increased by 18,200 during the period, primarily in ‘construction’ and the category ‘other community, social and personal service activities’.

Female employment increased by 11,700 mainly in the categories ‘hotels and restaurant services’ and ‘real estate, renting and business activities’.

“Of the two occupation groups with decreases in employment, ‘skilled agricultural and fishery workers’ accounted for the larger decline of 8,800, followed by ‘elementary occupations’ with a decrease of 3, 800,” said STATIN.

When compared to April 2018, the industry group that recorded the largest increase in April 2019 was ‘public administration and defence; compulsory social security’ which was up 19.9 per cent or 11,400 persons.

During the period under review, the industry group ‘construction’ accounted for the largest increase (9,500 or 9.8 per cent) in male employment, followed by ‘other community, social and personal service activities’ (6,000).

Unemployment rate at new record low of 8 per cent - STATIN