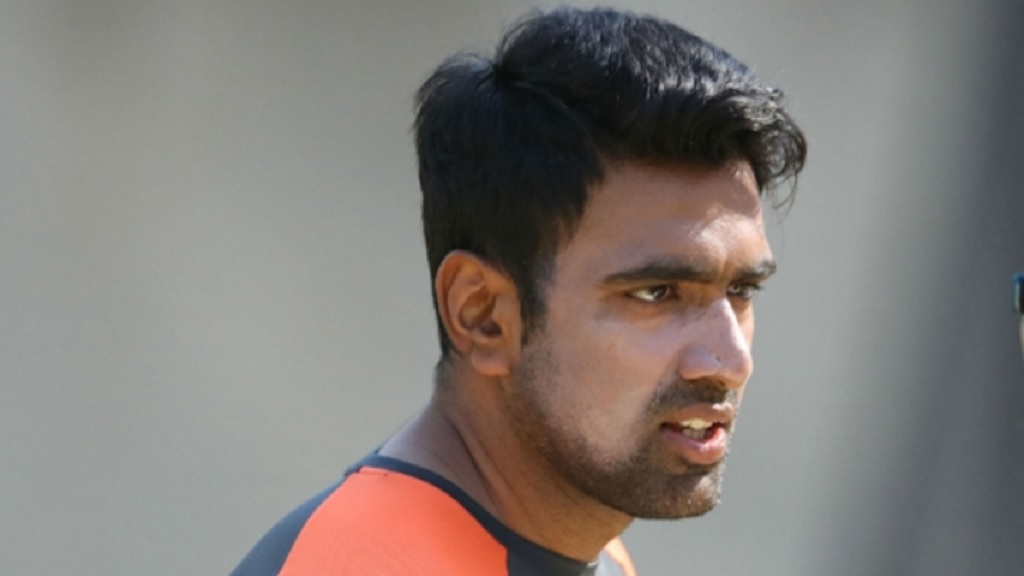 Buttler was 69 not out off 43 balls and seemingly steering the Royals to victory in their first game of the Indian Premier League season on Monday.

Kings XI, defending a total of 184-4, had no answer to the power and skill of the England wicketkeeper-batsman until Ashwin took matters into his own hands.

The India spinner paused midway through his action to whip off the bails without warning Buttler, who was fuming after turning around to see Ashwin appeal for a run-out - which was given by the third umpire.

Rajasthan collapsed from 108-1 in the 13th over to finish on 170-9, but Ashwin said he had no regrets over the contentious game-changing incident.

"On my part it was very instinctive. It was not planned or anything like that. It is there within the rules of the game," Ashwin said when asked if he felt his actions where in the spirit of the game.

"I don't really understand where your spirit of the game comes from, because quite naturally if it's there in the rules it's there, so probably the rules need to go back and be sorted."

Royals head coach Paddy Upton stated: "I think R Ashwin's actions tonight speak for him and represent him. When I looked in the eyes of his team-mates, I'm not sure it represented his team-mates.

Shane Warne and Eoin Morgan were among those to condemn Ashwin's actions in no uncertain terms.

Warne tweeted: "So disappointed in @ashwinravi99 as a Captain & as a person. All captains sign the #IPL wall & agree to play in the spirit of the game. RA had no intention of delivering the ball - so it should have been called a dead ball. Over to u BCCI - this a not a good look for the #IPL."

The legendary spinner added: "Why do such a disgraceful & low act like that tonight ? You must live with yourself & FYI - it’s too late to say sorry Mr Ashwin. You will be remembered for that low act."