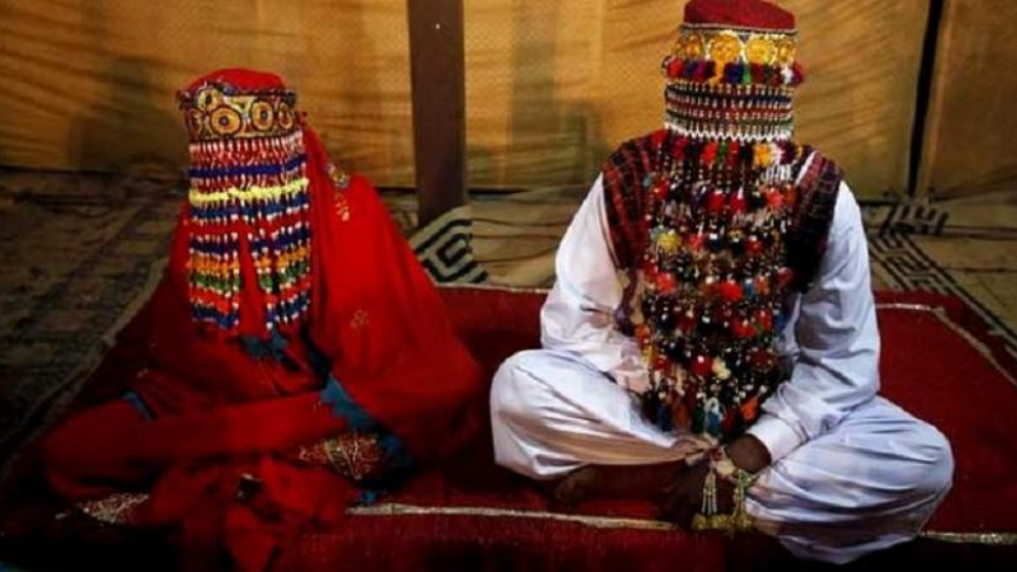 A Birmingham woman was found guilty of deceiving her teenaged daughter into travelling Pakistan where she was forced into marriage to a man almost twice her age.

According to a BBC report, the 13-year-old initially became pregnant by the man after she was forced into a marriage contract by her mother, a 45-year-old Pakistan woman.

The teenager then had an abortion after arriving in the UK, and the mother convinced authorities that the incident was simply a case of adolescent relations.

When the girl turned 18, the mother again convinced her to go to Pakistan under the pretense of a family holiday, telling her that she would be given a mobile phone if she agreed to go.

However, after arriving in Pakistan, the girl was forced into marriage and threatened that if she refused her passport would be torn up.

The girl was forcibly married to the man and the 45-year-old woman, who has three other children, then returned to the UK. However she was summoned by the family division of the high court after the child contacted a friend on Facebook.

A jury consisting of nine men and three women found the woman guilty on two counts of forced marriage and a third charge of perjury. However, the woman was found not guilty for a charge of perverting the course of justice.

The case sets a precedent as it is the first time that a forced marriage case of this nature has been successfully prosecuted in an English court.

The woman will be sentenced on Wednesday.