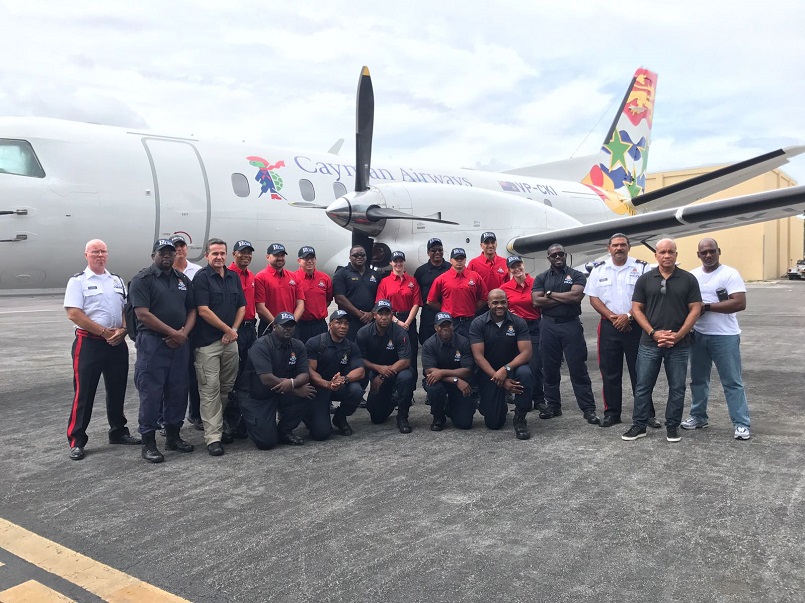 The United Kingdom has stepped up to assist its Overseas Territories affected by Hurricane Irma.

In a release on Sunday. the Prime Minister announced a £32 million relief fund to support the humanitarian effort and the UK was the first country to arrive on the scene and the UK government is also doubling all public donations made to the British Red Cross appeal.

The UK sent in troops to the Caribbean islands over the weekend to help maintain law and order as some of the islands such as the British Virgin Islands reported looting and civil unrest.:

"We continue to work flat out to help the people who have suffered so much in the Caribbean, particularly of course in our overseas territories, in Anguilla, in the Turks and Caicos, and above all in the British Virgin Islands where there’s been massive devastation," said Foreign Secretary Boris Johnson.

The UK Government itemised the assistance rendered to its territories.