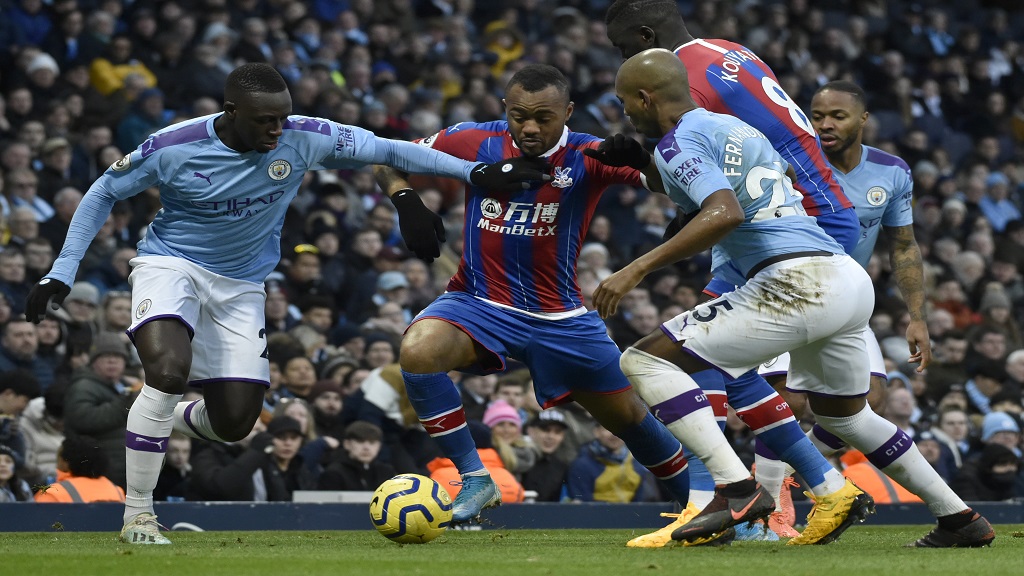 Manchester City have been given a two-season Champions League ban for "serious breaches" of Financial Fair Play regulations, UEFA has announced.

The Premier League club must also pay a €30million fine as part of their punishments, which are subject to appeal to the Court of Arbitration for Sport.

Following an investigation, the Adjudicatory Chamber of UEFA's Club Financial Control Body (CFCB) found City guilty of "overstating its sponsorship revenue in its accounts and in the break-even information submitted to UEFA between 2012 and 2016".

The probe into City's financial affairs was prompted by a series of allegations published by German magazine Der Spiegel in November 2018, which drew on documents purportedly obtained by whistleblowers Football Leaks.

City have denied wrongdoing throughout the process and swiftly stated their intention to appeal the verdict, accusing UEFA of a lack of impartiality in a strongly-worded statement.

"Manchester City is disappointed but not surprised by today's announcement by the UEFA Adjudicatory Chamber," the statement read.

"The club has always anticipated the ultimate need to seek out an independent body and process to impartially consider the comprehensive body of irrefutable evidence in support of its position.

"Simply put, this is a case initiated by UEFA, prosecuted by UEFA and judged by UEFA. With this prejudicial process now over, the club will pursue an impartial judgment as quickly as possible and will therefore, in the first instance, commence proceedings with the Court of Arbitration for Sport at the earliest opportunity."

Rumour Has It: Man City eye Messi for free amid Barcelona troubles