UDC stages fireworks on the Kingston Waterfront and in Ocho Rios 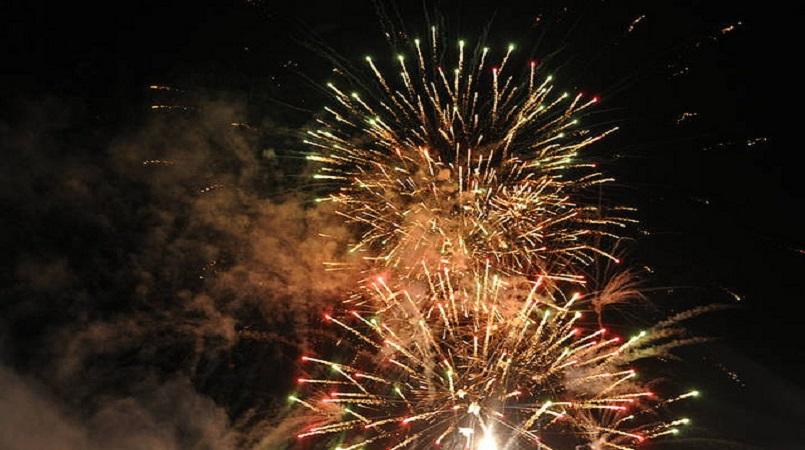 The Kingston Waterfront will come alive on New Year’s Eve with the 17th staging of the Urban Development Corporation’s ‘Fireworks on the Waterfront’, under the theme ‘Feel the Magic, Be the GLOW’.

The event, which is the “the largest family-oriented event that takes place anywhere in Jamaica”, will once again branch out to include the northern half of the island.

“Last year, we extended the event to Ocho Rios through our subsidiary company, the St. Ann Development Company. So this year, we will again be doing two events with the St. Ann event being dubbed, ‘Fireworks on the Bay’, at the Ocho Rios Bay,” said Director of Corporate Communications at the Urban Development Corporation (UDC), Lorna Clarke.

The St. Ann and Kingston Fireworks will begin at 2:00 p.m. and 3:00 p.m., respectively, and will include a kiddie’s village, a vending village, an early show and the main stage event, which will culminate with fireworks at midnight.

The main stage event will feature artistes, such as Agent Sasco, Bugle and Kevin Downswell in Kingston, and Ernie Smith and Devin di Doctor in Ocho Rios.

Fireworks on the Waterfront will include two new additions this year – a second VIP package (VIP Sky), and a park-and-ride service with the Jamaica Urban Transit Company (JUTC).

“We have included VIP Sky at Victoria Pier, which is up and running and in our event space. So, there are two experiences that will be had — Front Row, up close to the stage; and VIP Sky. You will still be able to see the stage but the view of the fireworks will be spectacular from the deck,” Clarke said.

“We have provided satellite parking areas at the National Heroes Circle and Garmex, if you are coming from Portmore; and Bellevue, if you are coming from the East. You’ll pay $300 to park in those areas, and the shuttle (to the Waterfront) is free. That service is ongoing from the start of the event until the end, so there is no fear that when you are ready to leave, you are not going to get back to your car,” Clarke said.

Private security will be provided at all designated parking areas, and the Jamaica Constabulary Force (JCF) is on board for security at the Fireworks event.

Greetings from Yard: Nuff love from the Kingston waterfront