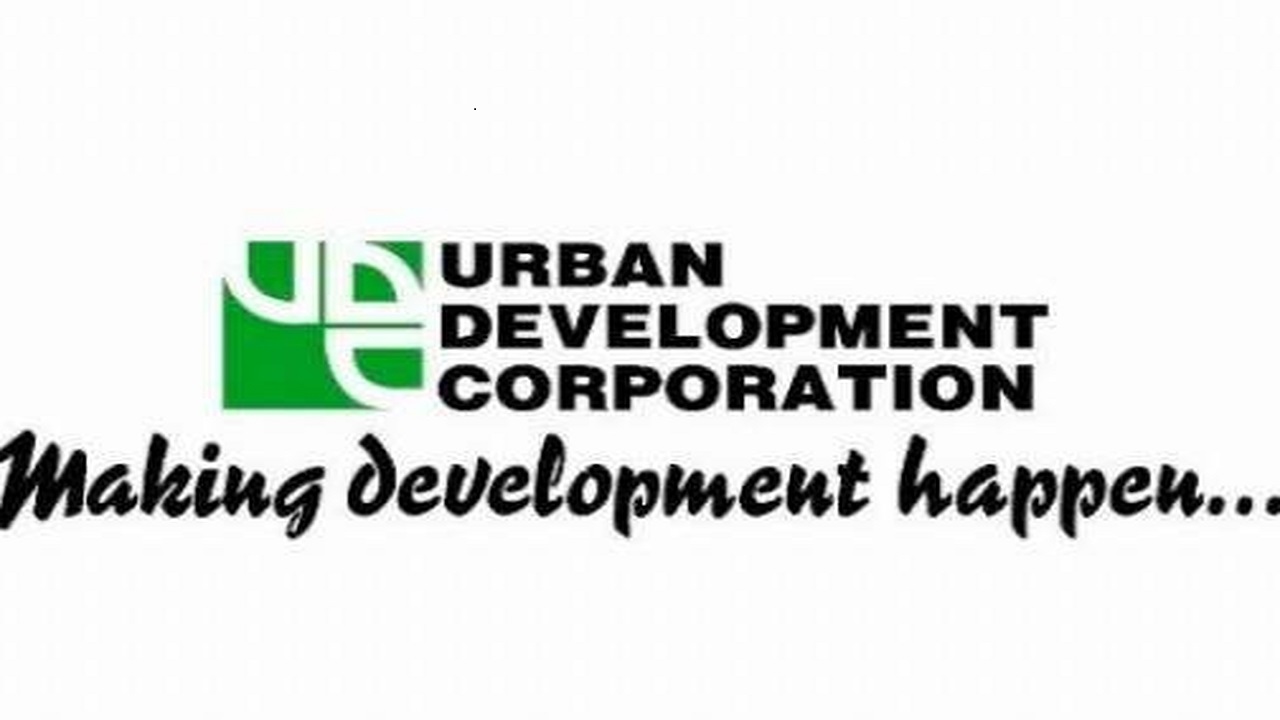 The process is well and truly on to determine where best to establish or designate as Jamaica’s third city.

Kingston and Montego Bay presently enjoy city status locally, with Mandeville in Manchester, and Portmore in St Catherine being at times mooted as possibilities for the third city.

But as for the way forward, the Urban Development Corporation (UDC) has advised that it is advancing work on the development of the third city through a request for submissions from qualified entities to provide consulting services to develop a multi-criteria site suitability model to determine the optimal location of the new city.

The UDC said the consultant will be expected to facilitate the analysis of data, and aid in the identification of at least three suitable site for the location of the third city.

The corporation has also indicated that major considerations of the site suitability will be resilience to climate change; ability to support the new global trends in smart growth and innovation; and ability to accommodate a target population, a move that is projected to relieve Kingston of its current urban overflow, and reduce the burden on the capital city's infrastructure.

Interested individuals and parties have been asked to attend a pre-proposal information session that is scheduled for November 28, at 10:00 a.m., at the head office of the UDC in downtown Kingston.

The documents relative to the submission are to be made available exclusively for downloading on November 13 through the Electronic Government Procurement Portal (www.gojep.gov.jm) for entities that have registered on the system.

The bidders will then have a five-week timeline to submit their material, with a deadline of December 19 at 10:00 a.m.

Prime Minister Andrew Holness mandated the board of the UDC to create the island's third city on the basis that the dominance that Kingston holds as the centre of governance and the country’s financial and commercial hub, has created an imbalance with other locations across the country, based on the excessive demand for services and the provision of infrastructure in the capital city.

The third city project is now in Phase 1, which involves site selection.

As the project progresses, there will be broad engagement of the wider public in various sessions.

Upon securing consultancies and completing the tasks in Phase 1, two other phases are to follow, namely master planning and implementation.