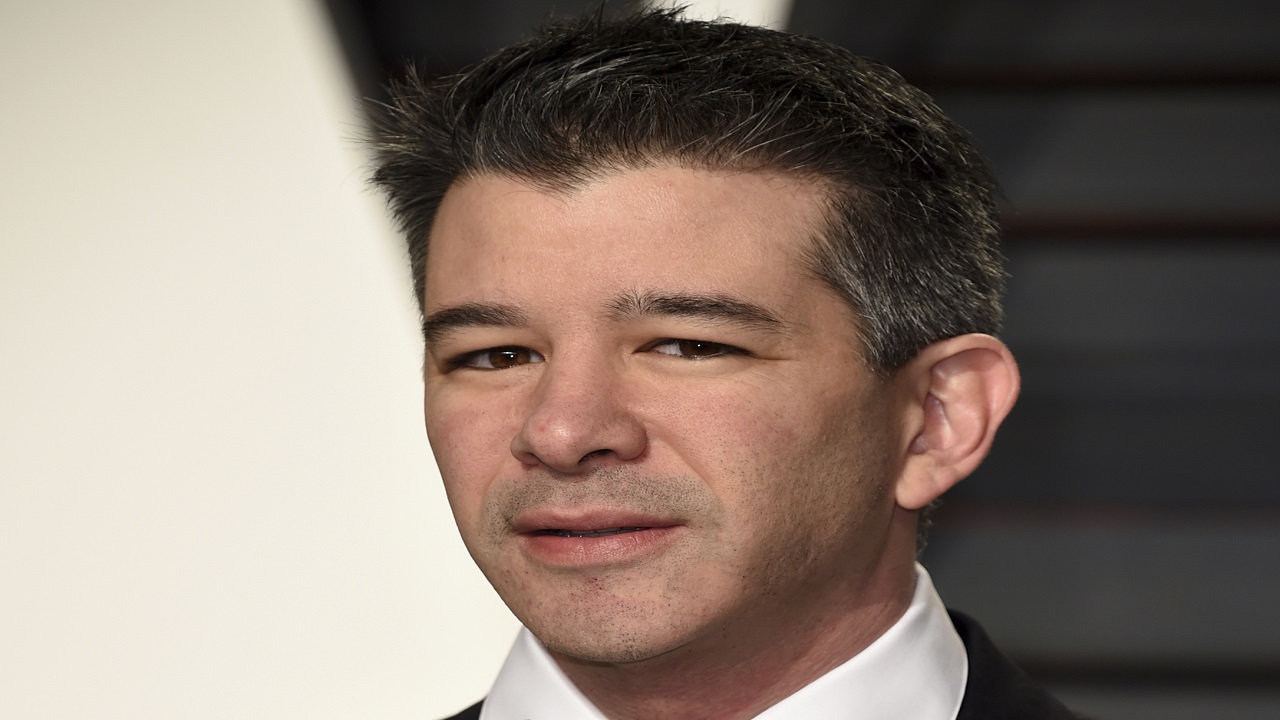 Uber founder and CEO Travis Kalanick is stepping away indefinitely.

Freewheeling Uber faces major change. Its board is cracking down, its founder and CEO is stepping away indefinitely, and the company itself is coming to grips with measures intended to reform its toxic culture and aggressive business practices.

And it all started when Susan Fowler, a former Uber engineer, posted a personal essay  in February that detailed the company's toleration of sexual harassment and discrimination. Had she not come forward in such a public manner, it's possible none of this would have happened.

"What she did took real courage," said Elizabeth Ames, a senior vice president at the Anita Borg Institute, a nonprofit founded to advance women in the technology business. "There are many women in companies and technical worlds (who) step up and talk about this problem. And often they are the ones that get tagged as being the problem."

Also on Tuesday, Uber founder and CEO Travis Kalanick accepted responsibility for the company's state and told employees that he'd be taking an indefinite leave of absence. The company declined to say if Kalanick's decision was related to the report.

But Kalanick wasn't the only Uber official sucked into the vortex unleashed by Fowler's essay. On Monday, the company announced that Emil Michael, vice president for business and a close Kalanick ally, was also leaving. Then Uber board member and hedge fund partner David Bonderman resigned Tuesday night after making what he called an inappropriate remark about women at a company meeting. 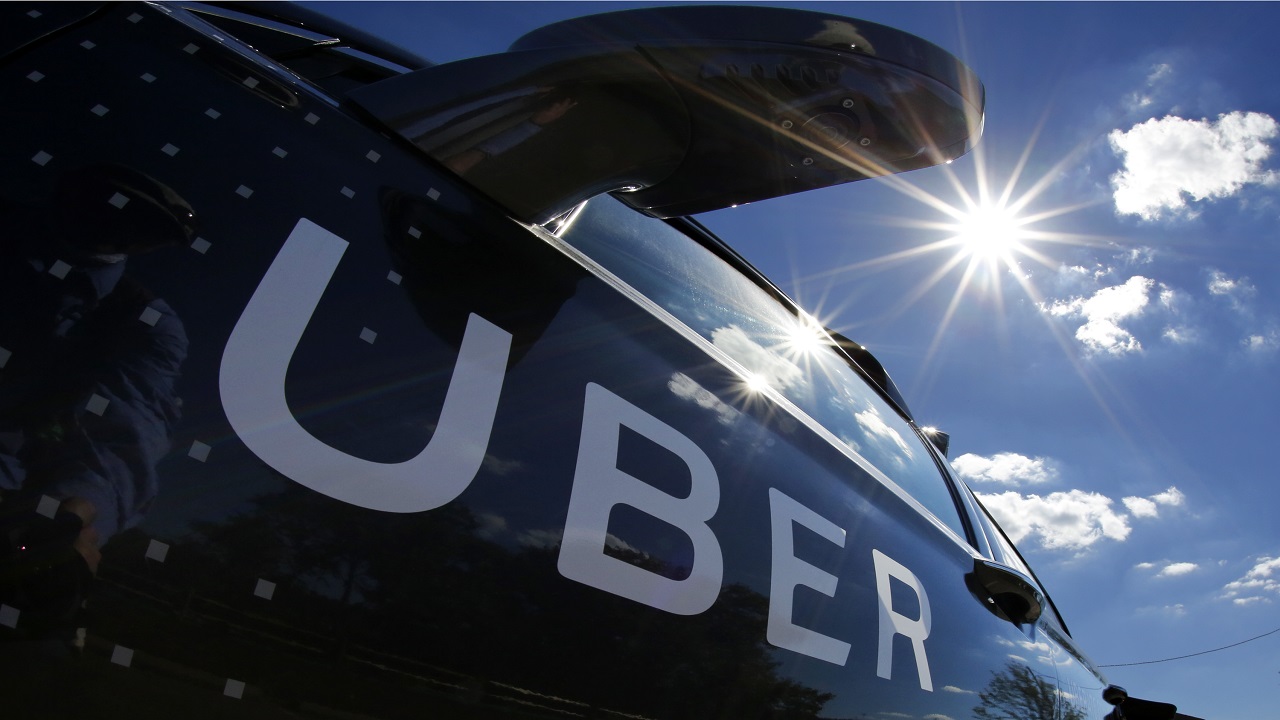 The 13-page document from Holder's firm Covington & Burling LLP did not outline the investigation's findings about Uber. But its recommendations implicitly expose a startup-turned-goliath that permitted misconduct, had few policies to protect employees and ran with little board supervision.

The recommendations, adopted unanimously by Uber's board, show clearly that the company's next incarnation — dubbed Uber 2.0 by Kalanick — will have to be radically different from version 1.0, which flouted regulations, actively mislead public investigators, and disrupted the taxi business to become the world's largest ride-hailing company.

In her essay, Fowler wrote that she was propositioned by her manager on her first day with an engineering team. She reported him to human resources, but was told he would get a lecture and no further punishment because he was a "high performer," she wrote.

Fowler did not respond to emailed requests for comment. But  on Twitter, she called Tuesday's moves "all optics" and wrote that she has gotten nothing but "aggressive hostility" from the company.

After interviewing 200 witnesses, Holder had to make such basic recommendations as setting clear policies to protect workers from harassment, and that the human resources department get a better handle on keeping records and tracking employee complaints.

The recommendations "definitely paint a picture of a company that was out of control and pretty chaotic," said Ames, the Borg Institute executive. 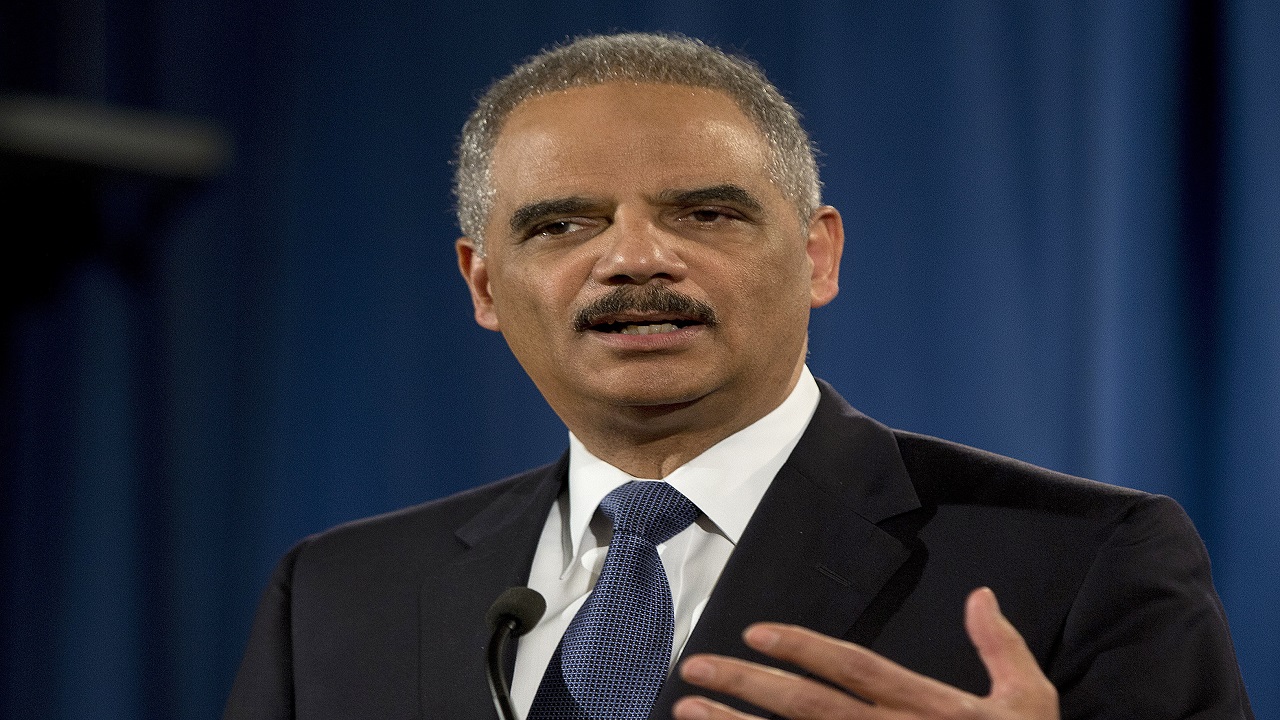 Holder also suggested that Uber change its written cultural values to promote positive behavior, inclusion and collaboration. That means doing away with values that justified poor behavior, such as "Let Builders Build," ''Always Be Hustlin'," ''Meritocracy and Toe-Stepping" and "Principled Confrontation."

Kalanick wrote that he needs time off to grieve for his mother, who died in a May boating accident. He also said he's responsible for the company's situation and needs to become a better leader.

Uber's board said it would review Kalanick's responsibilities and reassign some to others.

Ames said the recommendations were strong but indicated Uber had few policies, and the ones it had were not followed.

The board unanimously approved the recommendations on Sunday, including a suggestion that a senior executive be tasked with making sure they are implemented. Apparently because of distrust of some leaders, Holder recommended that care be taken to make sure the executive "is viewed positively by the employees."

The company released only Holder's recommendations, not his full report, citing the need to protect employees who complained.

Liane Hornsey, Uber's chief human resources officer who started in January, said implementing the recommendations "will improve our culture, promote fairness and accountability, and establish processes and systems to ensure the mistakes of the past will not be repeated."

Holder also recommended adding independent directors and replacing the board chairman, co-founder Garrett Camp, with an independent person. The board currently has eight voting members, three from within the company.

Uber was also advised to make sure its workforce is more diverse. The company's diversity figures are similar to the rest of Silicon Valley, with low numbers for women and underrepresented minorities. In the U.S., less than a third of the company's workers are female.

In addition, the report says that diversity and inclusiveness should be a key value for Uber that's included in management training.

After Fowler posted her essay, Uber Technologies Inc. made changes in human resources and opened a 24-hour hotline for employees. Last week, the company fired 20 people, including some managers, at the recommendation of Perkins Coie, which separately investigated 215 employee complaints.