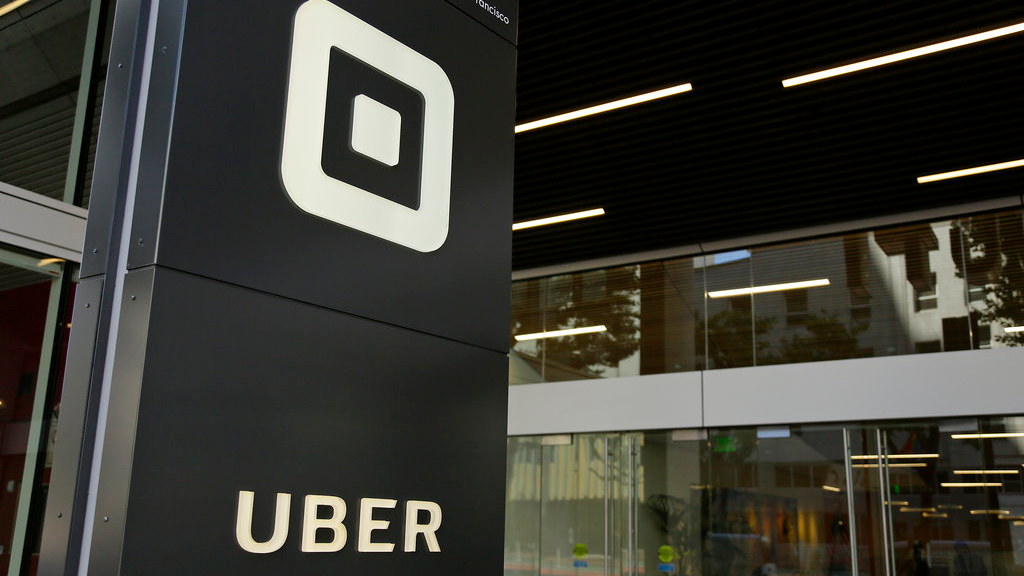 London's transport authority said Friday it won't renew Uber's license to operate in the British capital, arguing that it demonstrates a lack of corporate responsibility with implications in public safety and security.

Transport for London says the car-hailing app was not "fit and proper to hold a private hire operator license."

Uber, whose app is used by 3.5 million passengers and 40,000 drivers in London, will see its current license expire on September 30.

The company promised it would a eal, and can continue to operate until the appeals process is exhausted.

In its decision, Transport for London cited its approach to handling serious criminal offenses and how it conducts background checks on its drivers. TFL also took issue with software that could be used block regulatory bodies from gaining full access to the app and "preventing officials from undertaking regulator or law enforcement duties."

London Mayor Sadiq Khan said he supported the decision, saying any operator of taxi services in the city "needs to play by the rules."

"Providing an innovative service must not be at the expense of customer safety and security," he said. "I fully support TFL's decision — it would be wrong if TFL continued to license Uber if there is any way that this could pose a threat to Londoners' safety and security."

Uber shot back quickly in response. In a statement, it said the decision would "show the world that, far from being open, London is closed to innovative companies."

John Colley, a strategy professor at Warwick Business School, said poor values ultimately bring companies down. Uber is now effectively banned from France, Spain, and Belgium — together with facing litigation and investigation around the world, he said.

"There is a very long list of businesses who have suffered for failing to uphold the level of values necessary," Colley said. "Until Uber gets this message then it will suffer lost trade as a result of its deteriorating reputation."