Uber argues it should remain in business in London 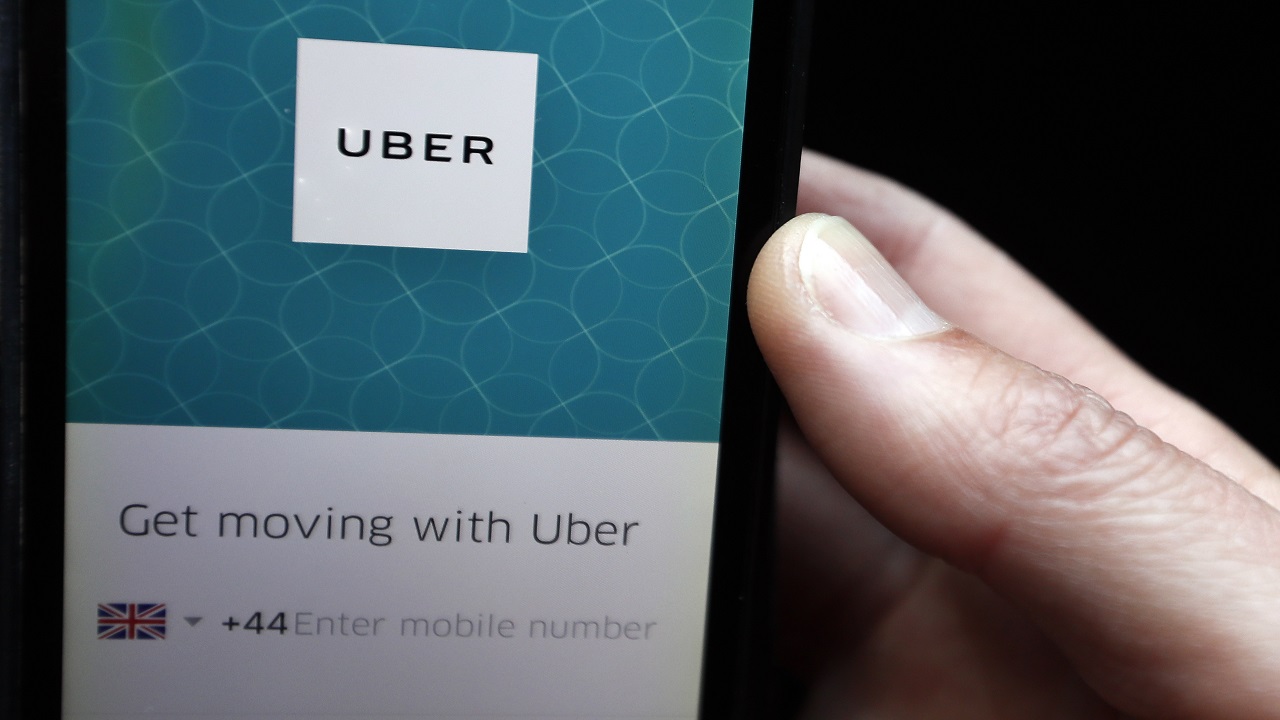 Uber argued Monday that is should be allowed to keep driving on the streets of London, telling a court that the ride-hailing app has made significant changes since a regulator refused to renew the company's operating license last year.

Lawyers for the company opened their case in an effort to overturn Transport for London's ruling in September that Uber was not a "fit and proper" company after repeated lapses in corporate responsibility. Uber attorney Tom de la Mare said the ruling led to "wholesale change" at the company.

"It's profound and very much for the better," he said at the Westminster Magistrates Court.

The regulator had raised a number of concerns about Uber, including driver vetting, the way it reports serious criminal offences and the use of technology that allegedly helps the company evade law enforcement officials.

Since then, De la Mare argued, three Transport for London inspections have shown a "perfect record of compliance." Uber has said it has also made significant changes to its leadership and has been proactively reporting serious incidents to the Metropolitan Police.

De la Mare argues the measures show a "change of a business that grew very fast to one that has grown up."

Chief Magistrate Emma Arbuthnot will rule whether Uber is "fit and proper" to hold a license in the capital now, as opposed to whether transport authorities made the right decision September.