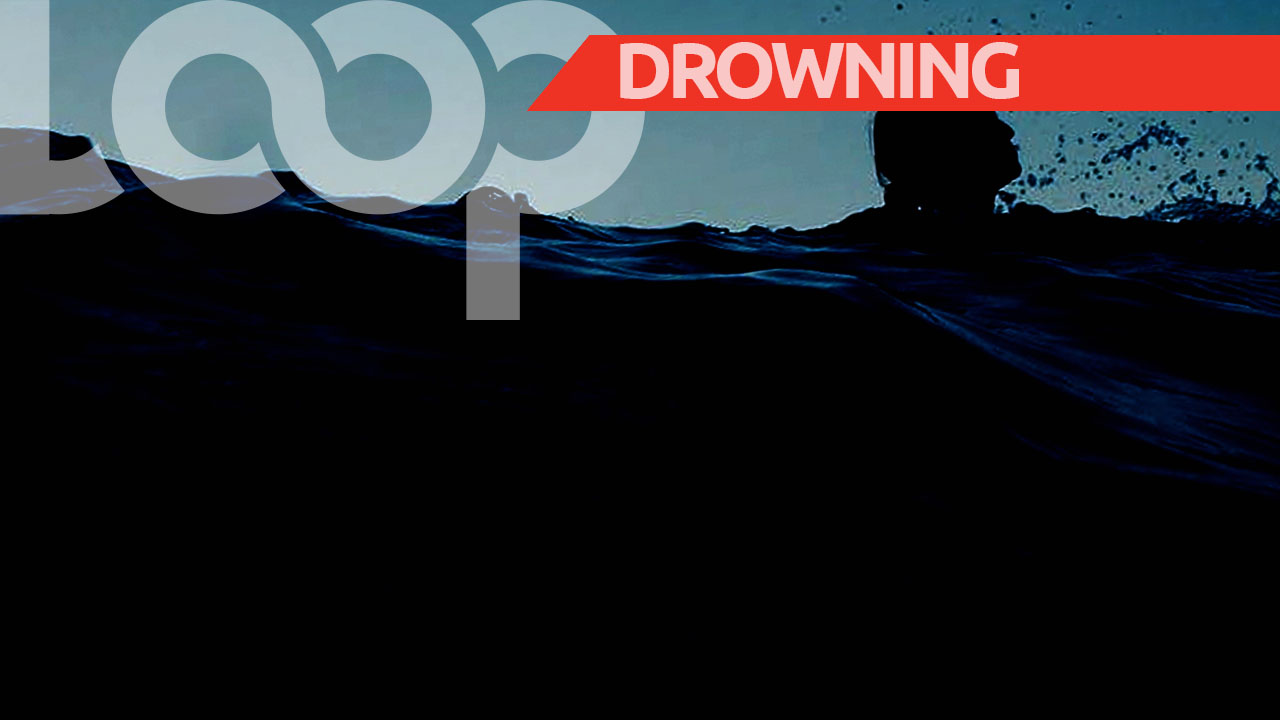 A probe is on into the deaths of two young persons, reported by drowning, at a beach in St James on Sunday.

Reports are that the two, a man and a woman, both aged 19 years, lost their lives at a beach in Bangolo district in the Lilliput area of the parish.

They have been identified as Teneisha Cole of Johns Hall, St James, and Devon Cooke.

Reports are that they were among a group of friends at the beach, when they went swimming and got into difficulties in the water.

Cole was pulled from the water by persons who were on the scene, but Cooke was swept away by strong currents.

Cole was later pronounced dead at hospital, to which she was taken after being pulled from the water.

Cooke’s body was found late in the evening.