Two young men on a bike perish in St James 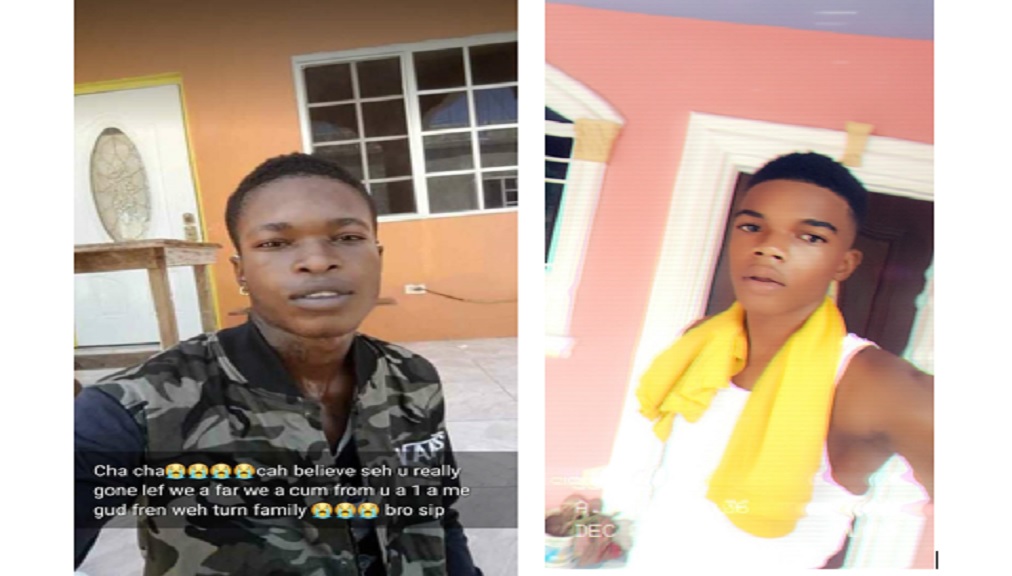 Two St James men who were travelling on a motorcycle died from injuries they sustained in a motor vehicle collision in the parish on Saturday night.

The deceased have been identified as 21-year-old sound system operator, Damion Buchanan, and 17-year-old Ronald Blake, both of Lilliput in St James.

Reports from the police are that about 10:30 p.m., Buchanan was driving a motorcycle along the Lilliput Main Road, with Blake as the pillion rider, when upon reaching the intersection of Bob Man Corner in the community, the motorcycle collided with a Toyota Hiace minibus that was being driven in the opposite direction.

As a result of the impact of the crash, Buchanan and Blake were thrown from the motorcycle, and both sustained multiple injuries.

The driver of the minibus lost control of the vehicle amid the collision, and the bus subsequently slammed into a utility pole.

The driver of the minibus, who also sustained injuries, was taken to hospital along with Buchanan and Blake.

Buchanan and Blake were pronounced dead at the hospital, while the minibus driver was admitted for treatment. His condition is not immediately known.