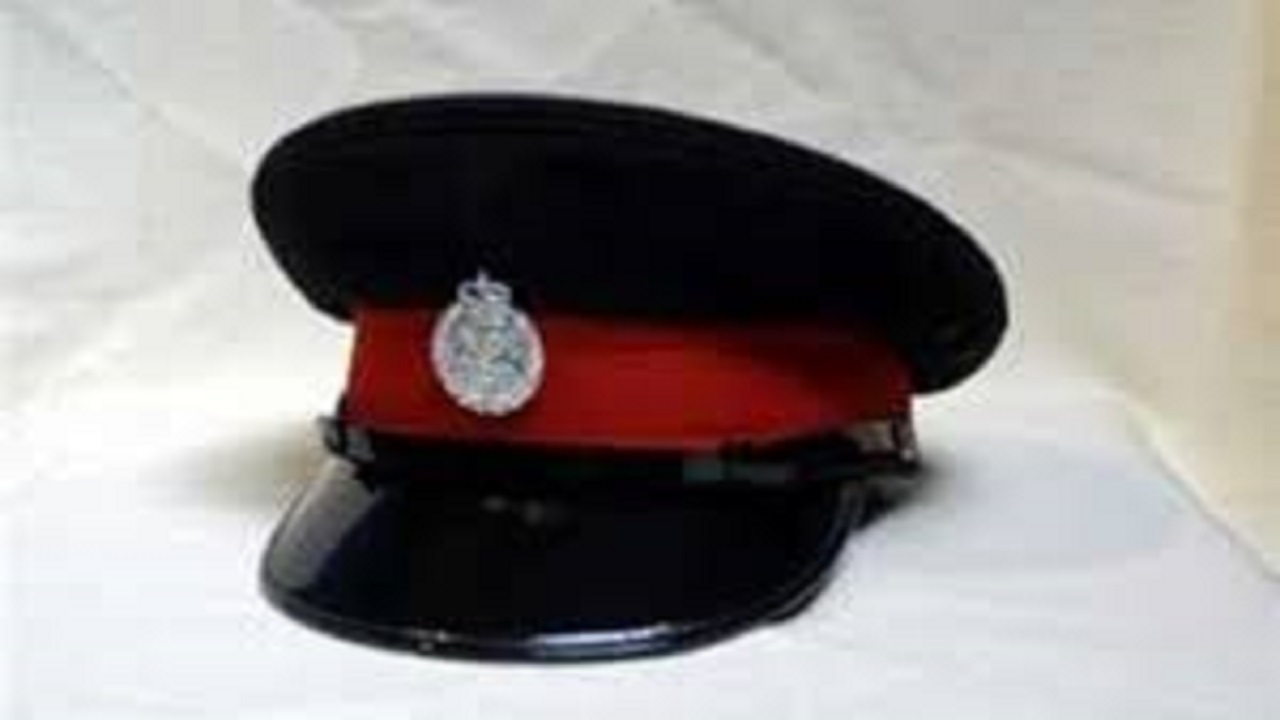 Two policemen from the St Ann Police Division, who were arrested on suspicion of rape just over a week ago, have been charged with the offence, and have been granted bail in court.

They accused cops are Constable George Richards and District Constable Andre Hoilett, who were both attached to the Runaway Bay Police Station.

They are accused of sexually assaulting a woman in Runaway Bay on May 21 of this year.

They were booked on Friday after a judge in the St Ann Parish Court ruled that they be charged by midday, or released from custody.

The ruling followed an application for their release from the attorneys for the two cops.

Attorney Peter McHugh, representing one of the detainees, lamented the fact that his client was in custody for a period of 10 days while the police awaited a ruling from the Director of Public Prosecutions (DPP).

But the challenge for the investigators was eliminated when the ruling came from the DPP shortly after the judge’s declaration, resulting in the detained cops being charged. The officers were taken before the St Ann Parish Court on Friday afternoon, where they were granted bail in the sum of $300,000 by Senior Parish Judge, Vaughn Facey.

The men are scheduled to return to court on September 5.

Reports from the police's Corporate Communications Unit (CCU) are that the two police officers reportedly sexually assaulted the woman in the Runaway Bay area on Monday night, May 21.

A report was made, an immediate investigation launched, and the policemen were taken into custody the following day.

The Independent Commission of Investigations (INDECOM) was informed of the incident, according to the police.

Businessman freed of rape allegedly committed at ‘Back Road’ hotel

Jamaican man gets 13-year sentence for rape in Cayman