Two men held with over 1,000 lbs of stolen meat in Kingston 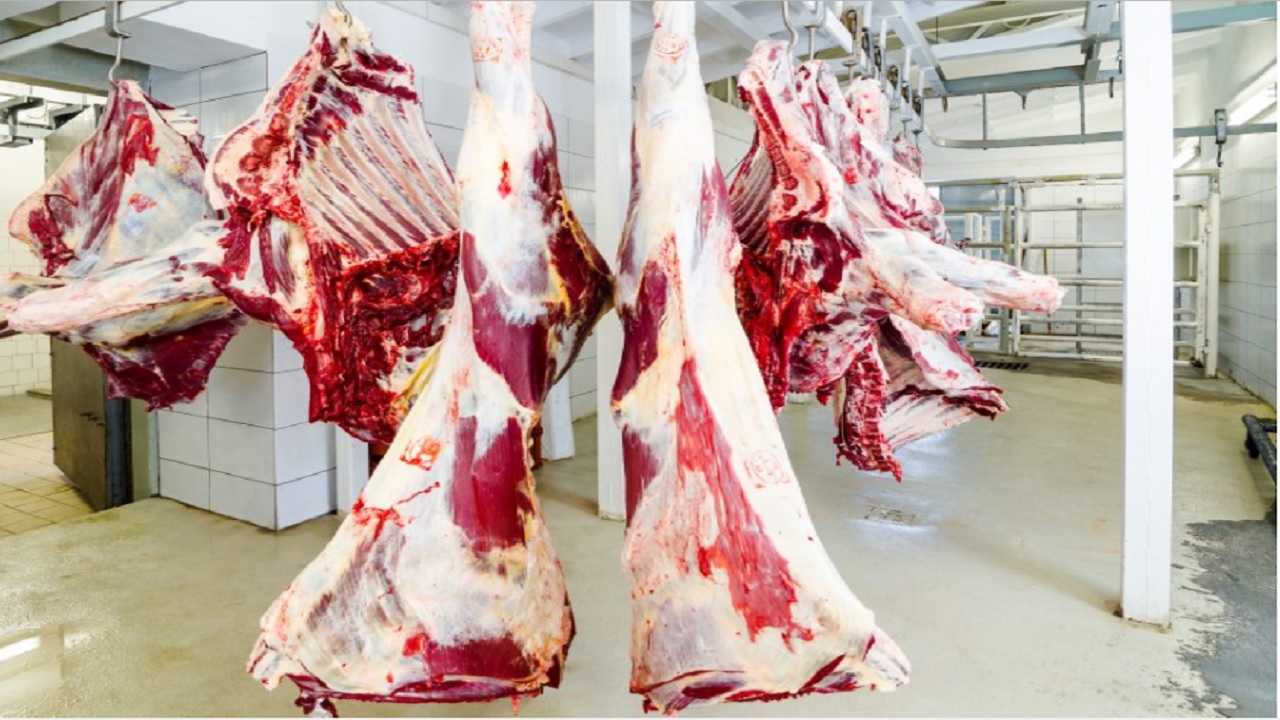 Police have taken two men into custody for suspicion of larceny of cattle and breaches of the Public Health Act on Waltham Park Road, Kingston 11 on Monday, February 26.

Reports reaching Loop News are that both men were held with approximately 589.6 kilograms (1300 pounds) of meat. The items were being transported in 10 bags.

Reports are that between the hours of 4:00 a.m. and 7:00 p.m., police went to a section of Waltham on an operation, during a search three men were seen acting in a suspicious manner.

They were approached and one man ran. The other two suspects were apprehended and the bags they were carrying searched.

The meat was inspected and disposed of by personnel from the Kingston and St. Andrew Public Health Department.

Sergeant Damion Harry who led the operation said that it is believed that both men are part of a major animal stealing ring wreaking havoc in the parishes of St. Ann, St. Thomas, Clarendon, St. Catherine and Manchester.

“I want to implore members of the public only to buy meat that is stamped and approved by the public health inspectors”, said the police.

The men identities are being withheld pending further investigations