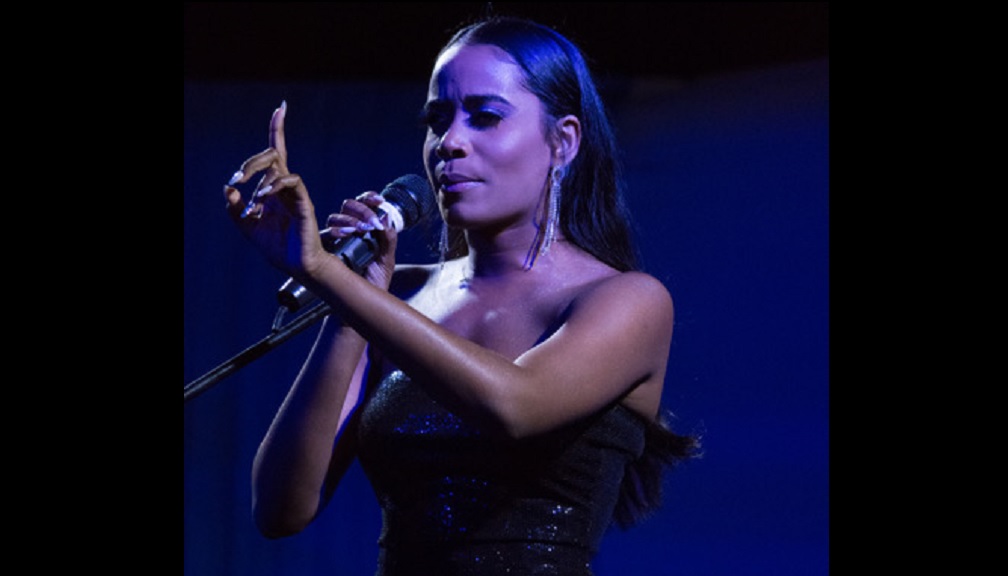 Toni-Ann Singh's thrilling rendition of Whitney Houston’s ‘I have Nothing’ was a difference maker in the talent contest.

Malcolm ﬁnished ahead of second placed Miss Interlinc Communications, Rochelle McKinley, and third placed Miss Fontana Pharmacy, Davenia Powell, in the MJW Spartan Health Club Fast Track Fitness Challenge, designed speciﬁcally to test the athletic abilities of all contestants. The ladies were challenged to a number of activities by ﬁtness experts and trainers at the Spartan Health Club on August 15.

It was the second year in a row that the contestant representing AutoCraze was ﬁnishing ahead of a very competitive ﬁeld in the event, with Amaya Lewis winning it last year. 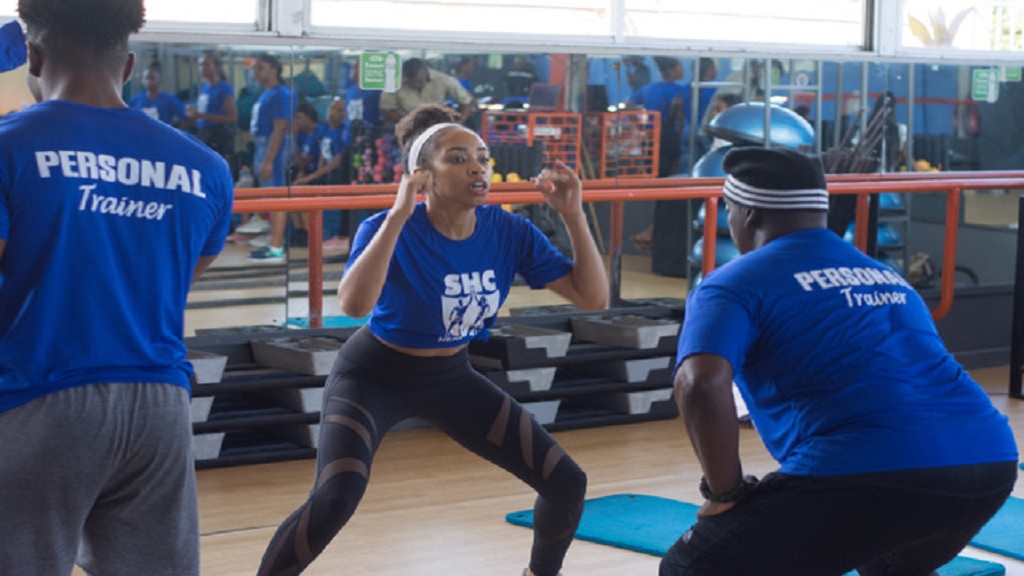 Thalia Malcolm was too strong for the competition in the fitness challenge.

Meanwhile, Singh emerged victorious in the Phoenix Theatre Fast Track Talent event, which took place on August 28 at the Phoenix Theatre. In the very competitive event, contestants showcased their skills in dance, speech and drama, music and traditional forms.

At the end of the night it was Singh’s thrilling rendition of Whitney Houston’s ‘I have Nothing’  that moved the audience and judges alike.  She claimed almost perfect scores for her ﬂawless notes.

Miss Knutsford Express, Joelle McKenzie was second with Malcolm ﬁnishing third. Both Malcolm and Singh were presented with bouquets compliments of Tai Flora Luxe and will receive their trophies at the Grand Coronation Spectacular.

The  public still has an opportunity to vote for their favourite contestant through the Interlinc People’s Choice Competition. Voting is accessed through the ofﬁcial Miss Jamaica World website missjamaicaworld.com. Votes are limited to 15 per IP address daily.

Female cop back on centre-stage as Miss Jamaica Universe finalist