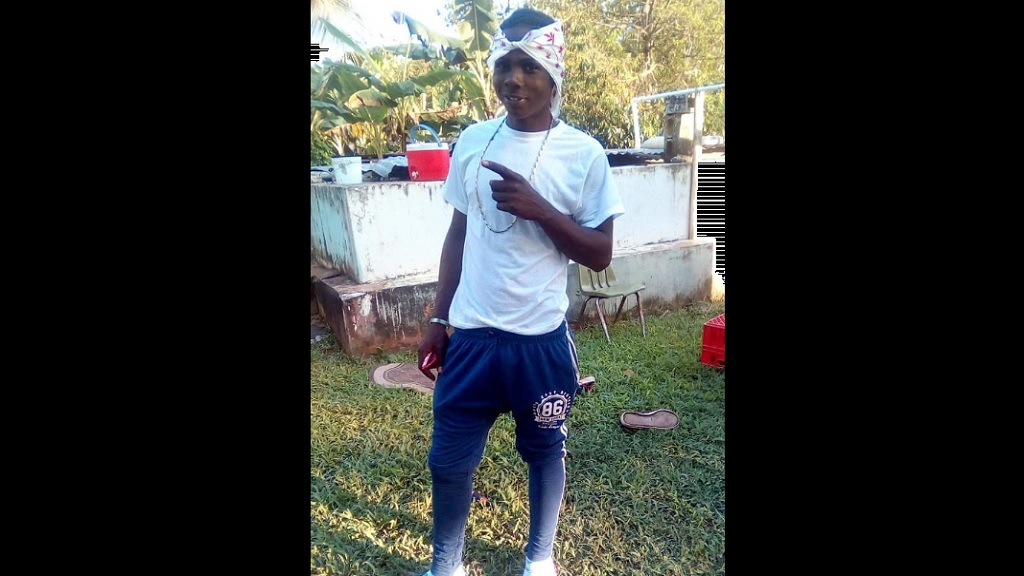 Two persons died as a result of injuries they sustained in separate motor vehicle crashes in St Elizabeth and St Ann on Monday.

One of the deceased has been identified as 20-year-old Zangkoy Hanchard of New Road district in Westmoreland.

The identity of other deceased is yet to be ascertained.

In the first incident, Hanchard was reportedly driving his motorcycle along the Clapham main road in St Elizabeth, when it crashed.

Police reports are that about 10.47 am, Hanchard was driving along the roadway when the cycle reportedly crashed into a tree. He was taken to the hospital, where he was pronounced dead.

Hanchard's death resulted in an outpouring of grief on social media site, Facebook. One of his relatives was first to post the tragic news.

A slew of condolences later followed.

"Yo, from I left Jamaica I didn’t hear from you (Zangkoy). I didn’t even see you before I left... now this is the first thing I am hearing... Miss you bro, RIP," commented one social media user.

Meanwhile, a passenger died in a fatal crash along the Discovery Bay main road on Monday night.

Preliminary reports are that sometime after 8pm, the driver of a motorcar was travelling on the roadway with the passenger.

The vehicle then collided into a wall, resulting in both occupants of the vehicle being injured.

They were assisted to hospital, where the passenger died.

Last week, a two-vehicle crash along the Queen's Highway, also in the Discovery Bay area, claimed the lives of four persons, including three females.

It was reported are that on Monday, December 23, at about 5pm, the four persons were travelling in a Nissan Sunny motorcar heading towards Runaway Bay, when Bogle, who was driving, attempted to overtake another vehicle. The Sunny then reportedly collided with a Land Rover that was going in the opposite direction.

The police were alerted and all four persons were taken to hospital, where the three females were pronounced dead.

Bogle, who was admitted for medical treatment, succumbed to his injuries on Tuesday.