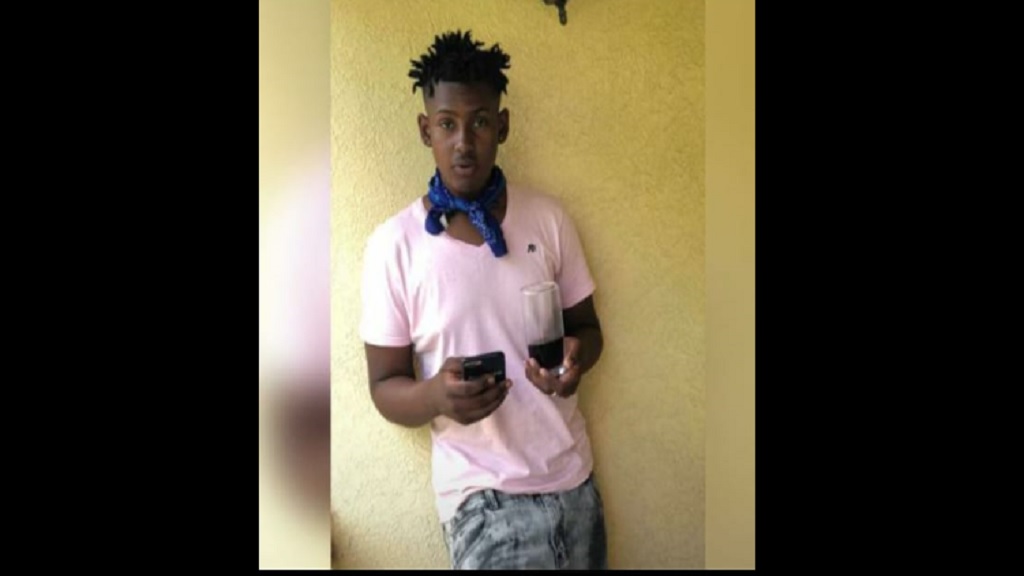 Residents of the Cameron Lane community which runs off Whitehall Avenue in the North St Andrew Police Division are again living in fear.

The community has been under the gun over recent weeks, and gunmen wreak havoc at some time after 11pm on Wednesday when the community was invaded, resulting in the deaths of two men.

The deceased have been identified as 20-year-olds David Johnson, otherwise called ‘Cash Money’, of a White Hall Avenue, St Andrew address, and Shamarie Anderson, a carpenter of Carlisle Avenue, also in St Andrew.

Johnson and Anderson were at a premises when the gunmen pounced on then.

They were both shot and later pronounced dead at hospital.

Scared residents of the area said a feud between men from Cameron Lane and another nearby community which also runs off the main artery of White Hall Avenue has been behind the recent round of bloodletting.

“Them and some man from over the road inna war and that’s why them things yah a go on in here. We at Cameron Lane never in nothing with nobody. It sad say the two young man dem lose them life over it,” a resident told Loop News.

Weeks ago, a retired policeman was shot several times and hospitalised after he was attacked at a bar in the community. One of his attackers was also shot and injured in that incident.