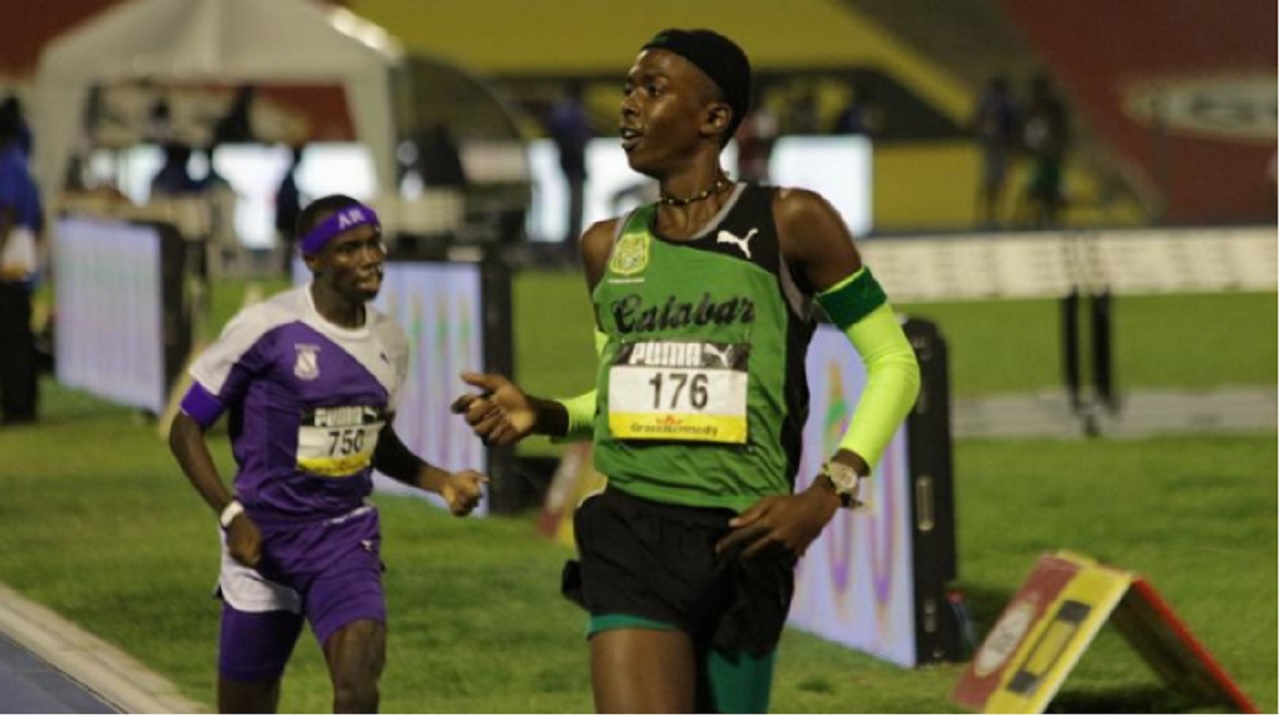 The country's top junior athletes will be in action this Saturday and Sunday inside the National Stadium at the Jamaica Athletics Administrative Association National Junior Championships.

The two-day championships will be used to select Jamaica’s teams for the IAAF World Under-18 Championships in Nairobi, Kenya and the Junior Pan Am Championship for Under-20 athletes in Lima, Peru.

The IAAF World Under-18 Championships will be held from July 12-16 and is the final edition as the IAAF’s focus will shift towards driving regional and continental competitions.

The Junior Pan Am Championships will run from July 21-23.

Action on Saturday’s first day of the National Junior Championships is scheduled to start at 10:30 am, while on Sunday’s second day, it will  begin at 11:00 am.

The championships will see most of the stars from the 2017 ISSA/GraceKennedy Boys and Girls' Athletics Championships.

Among them will be Christopher Taylor, who anchored Calabar to victory in the deciding event at this year's Boys and Girls' Athletics Championships at the National Stadium.

Taylor won the Boys' Class One sprint double on his way to secure three gold medals.

Thompson, McLeod among galaxy of stars to assemble in Paris on July 1