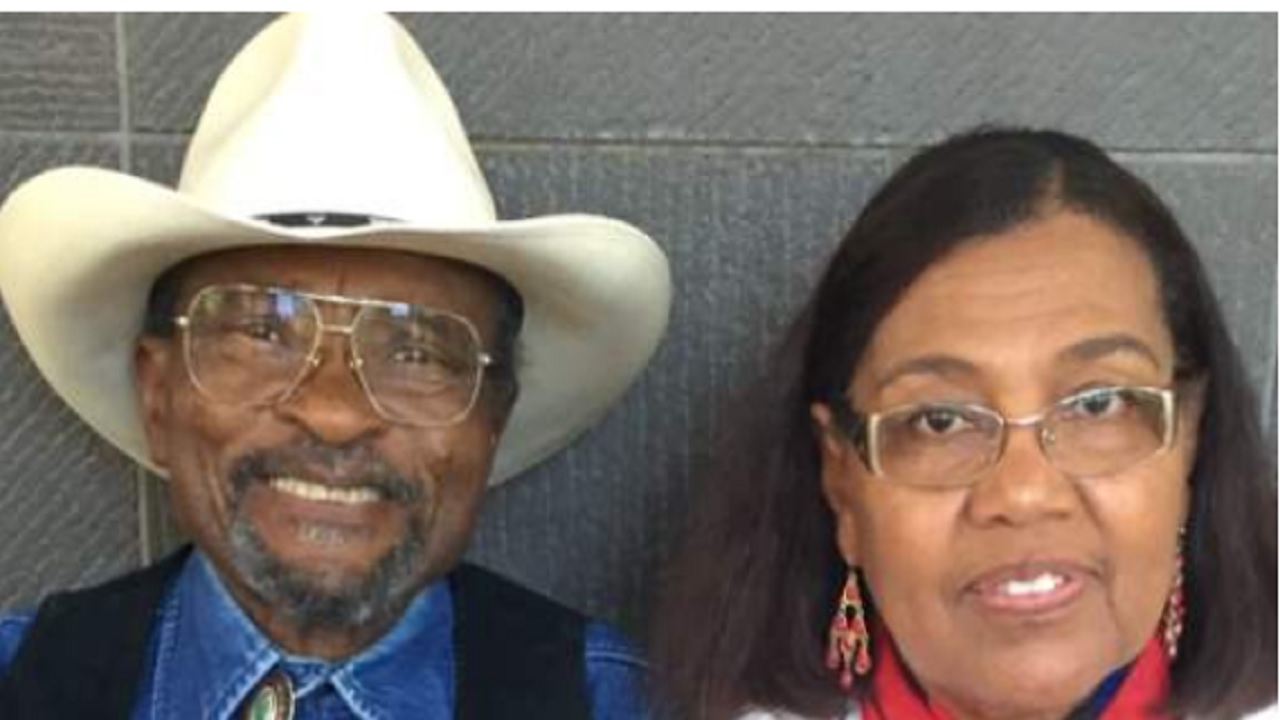 The two persons – a man and a woman – who are charged with the murders of Jamaican-Canadian couple, Melbourne and Etta Flake, in Retreat, St Thomas, were remanded in custody when they appeared in the St Thomas Parish on Wednesday.

They are Fabian Skervin, 25, and his girlfriend, Nekia Thompson, who are both charged with two counts of murder and a count of robbery with aggravation.

The case was set for mention on March 1, when a bail application is anticipated.

The accused couple was held by the police in Seaforth, St Thomas on February 7.

Thompson was subsequently released, but was later taken back into custody and both were eventually charged with murder and robbery.

The Flakes, Melbourne, 81, and Etta, 70, were found dead in their house with their hands and feet bound on January 9.