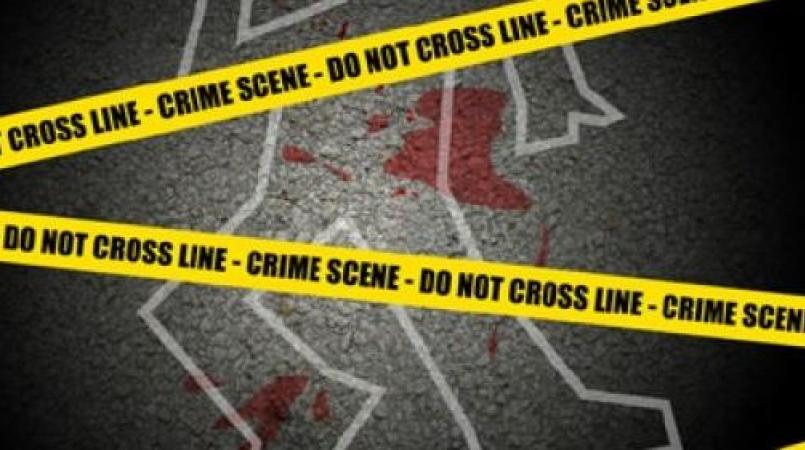 The body of a man who was reported missing in St Elizabeth two days ago, has been found.

The deceased is 31-year-old Leon Griffiths of Litiz. His body was found on Friday in bushes in the New Building community.

Griffiths was reported missing on Tuesday, after he left home in the company of some men.

He was last seen at Gutters on the border of Manchester and St Elizabeth.

A motorcycle belonging to the now deceased man was found on Thursday in New Building.

His death was the second murder to be recorded in St Elizabeth since the start of the year.

The body of the first victim was also found in bushes, in Hodges district in the Black River area on Thursday.

That deceased is 40-year-old Omar Earle, who was recently released from prison after serving time for murder.