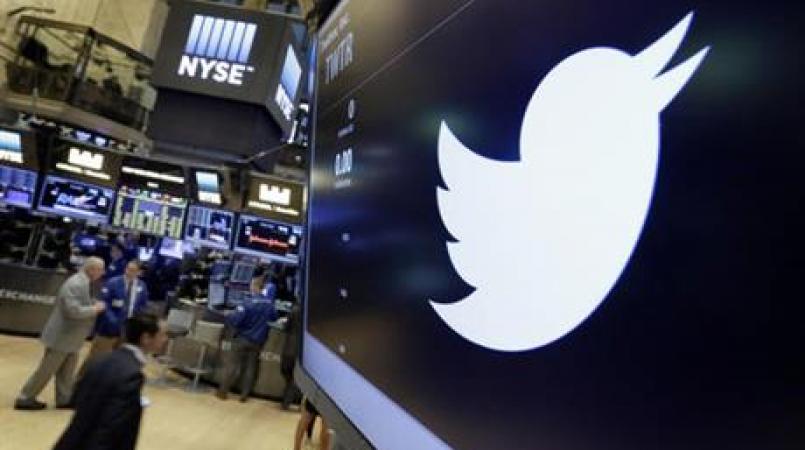 The company said Tuesday that it has begun identifying people who have been banned for abusive behavior and it will stop them from creating new accounts. In July, the company banned conservative provocateur Milo Yiannopoulos, an editor of the right-wing site Breitbart News, for "participating in or inciting targeted abuse of individuals."

But the company had been under fire for failing, for nearly a decade since its founding, to address hate and abuse on the site. Balancing its reputation as a free speech haven has at times come into conflict with efforts to protect users.

Twitter also said Tuesday that it is creating a "safe search" feature that removes tweets with potentially sensitive content and tweets from blocked and muted accounts from search results. The tweets will still exist on Twitter if people look for them, but won't appear in general search results.

Twitter is also singling out and collapsing potentially abusive and "low-quality" replies so only the most relevant conversations surface. These replies will also be accessible to those who seek them out, but Twitter is making them less visible.

The company says the changes will be implemented in the coming weeks.