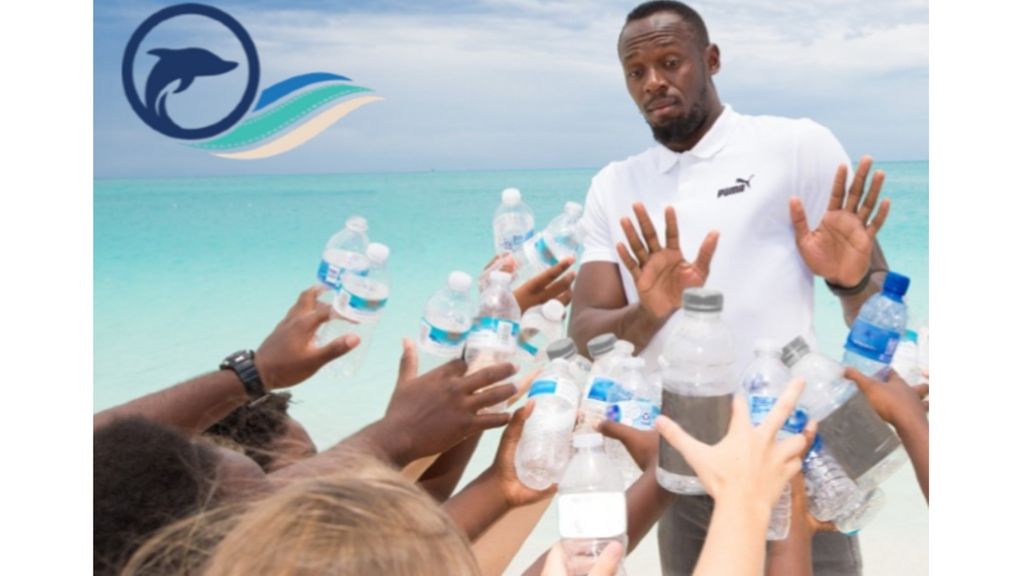 Usain Bolt was the main presenter of the launch of the Turks & Caicos International Film Festival in May.

The inaugural Turks & Caicos international film festival will celebrate filmmakers who are making a difference to the environment and it will honour those who promote an understanding of ocean conservation issues.

The event, taking place on November 15-17 2019 will have the theme of GREEN & BLUE – the environment and the ocean. The headline Sponsor of the event is Digicel and Usain Bolt was the main presenter of the launch in May.

Some highlights include films and documentaries many of which are on the fast track to awards success, with gala presentations each evening. The opening will include the most current conservation film, Sea of Shadows, with one of its producers, Ru Mahoney, making an introduction beside Captain Peter Hammarstedt, Operations Director of Sea Shepherd (the film features his work in the Sea of Cortez). Speakers will include Emma Freud and Richard Curtis, who co-created Red Nose Day, Jonny Keeling the Executive Producer of the world renowned BBC Natural History Unit who will share his insights into how coverage of climate change and plastic ocean pollution has moved global opinion, and celebrated director, F Gary Gray, who will guide young film-makers through the intricacies of his craft. On the award-winning beach of Grace Bay, there will be open-air screenings of popular family films, all framed by an ocean theme.

Behind the glamour is a game-changing purpose. Throughout 2019 the team has been working with local schools to teach film-making skills with the goal of telling captivating conservation stories about their country. This has run nationally across all the islands and will culminate in workshops for the pupils during the festival.

The Turks & Caicos International Film Festival (TCIFF) is a not for profit organisation run by a committee comprising several nationalities– Turks and Caicos Islanders, British, Irish, Canadian and American– all of whom have businesses and homes on the main island, Providenciales, where the festival will be held.

The Festival Director is Colin Burrows, a film executive with over thirty years experience in the industry.