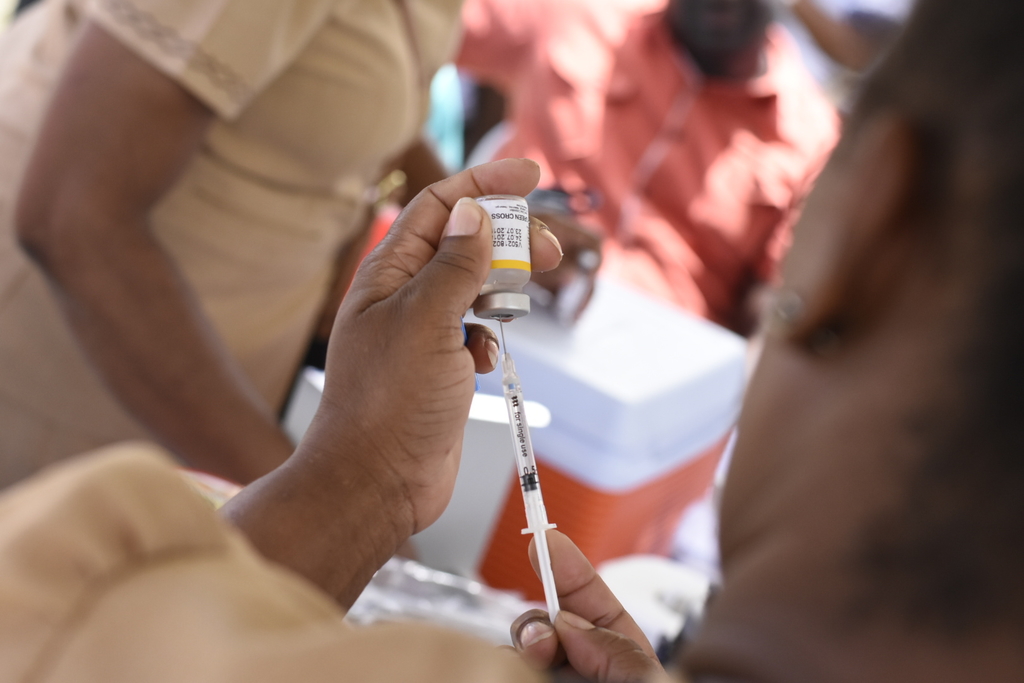 Speaking at the National Immunisation Fair in commemoration of the 17th Vaccination Week in the Americas at the Spanish Town Prison Oval last week, Health Minister Dr Christopher Tufton urged Jamaicans to get vaccinated and stop believing “lies” about effects of vaccines. (Photo: Marlon Reid)

Minister of Health, Dr Christopher Tufton has expressed disappointment that the government's vaccination drive is being thwarted by a push back from members of the public, some of whom have taken their fight to social media.

Speaking at the National Immunisation Fair in commemoration of the 17th Vaccination Week in the Americas at the Spanish Town Prison Oval last week, Tufton urged Jamaicans to get vaccinated and stop believing “lies” about the ill effects of vaccines.

He specifically singled out the HPV vaccine, from which he said health officials are not getting the desired results because some Jamaicans fear it.

"I am frankly disappointed with how we have approached the school HPV vaccine thrust and it is not for a lack of effort on the part of the ministry, or the ministry of education, or the health officials, or the public health people,” Tufton said. 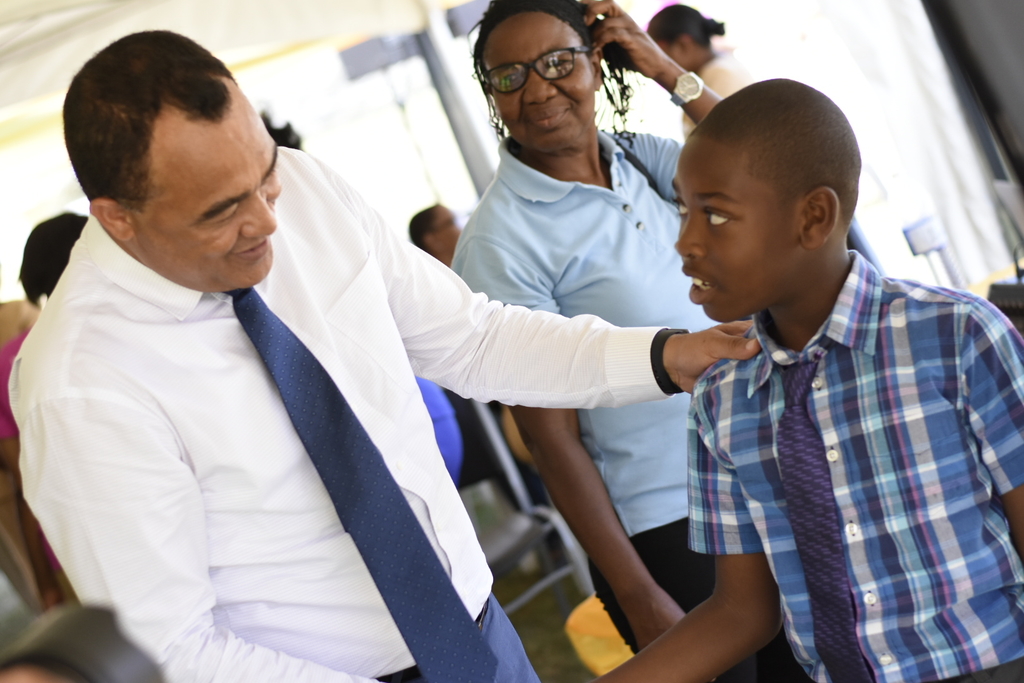 The government is investing over $100 million to make these vaccines available as a result of the protection it gives, particularly to young girls.

"But when I move around on social media, which everybody is exposed to these days - 1.5 million Jamaicans have smartphones and access - there is this lingering emerging threat of push back, of this approach to self-protection and community protection that the vaccine carries with it, consequences that are more severe than the protection that it offers.

"I want to say publicly, that is utter rubbish," Tufton said.

Tufton said the rumours about other vaccines that protect against a variety of diseases are also being circulating on social media.

Click the slider for more photos by Marlon Reid.

He also noted that the recent spread of measles has come about as a result of a small minority in the world, who have become complacent about immunization and vaccination.

The health minister said the government will, therefore, assess how to tackle the push back, including the spread of misinformation about vaccination.

“We are going to have to redouble our efforts to get people to understand that the little pain that they suffer from an injection, is likely to be the only life-saving protection that they have, as they live through the course of their life. And those who object, I think they are doing the world a disservice,” he said.

Tufton added: “We have a responsibility to the greater good of mankind. We are not in any doubt about that lives that have been saved, because we have examples of many that have been lost when we never had this solution and we can only benefit our society if we continue that push."