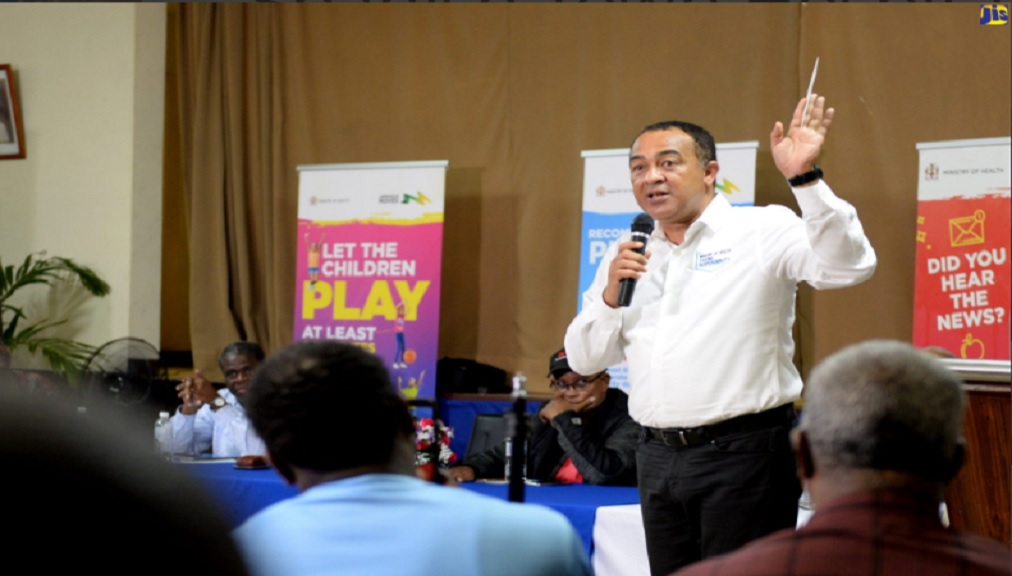 Minister of Health and Wellness, Dr Christopher Tufton, says that the Government is investing approximately $3.5 billion in the expansion of the Spanish Town Hospital in St. Catherine.

He said that the objective is to significantly improve capacity in order to meet the growing demand on the public health facility, resulting from the increase in housing construction and development projects to be undertaken in the parish over the coming months and years.

“St Catherine is slated to see some significant capital expenditure… three weeks ago, we signed a contract with an architectural firm to expand the number of hospitals and health centres in the country. Spanish Town Hospital is slated for the most significant expansion it has seen since it was built many years ago,” he noted.

He said that the architects are currently doing the designs for the project.

“We are going unveil what the new Spanish Town Hospital will look like in about five to six months time, and we are going to break ground not too long after,” Dr Tufton added, while addressing a town hall meeting at St. Helen’s Roman Catholic Church Hall in Linstead recently.

He said the project will include, among other things, expansion of the operating theatres and the Accident and Emergency (A & E) Department.

The Health Minister said the health centre in Old Harbour will also be renovated and transformed into a Type 5 health facility at the cost of approximately $400 million.

“If you look in around that Old Harbour area, thousands of houses have been developed there [and] we need a facility that is dependable to promote healthcare prevention and provide minor curative services. And so that (facility) is slated for improvement and we are going to unveil that plan and make it significant,” he noted.

Four health centres in St. James to be rehabilitated

Health minister renews call for persons to get vaccinated against flu