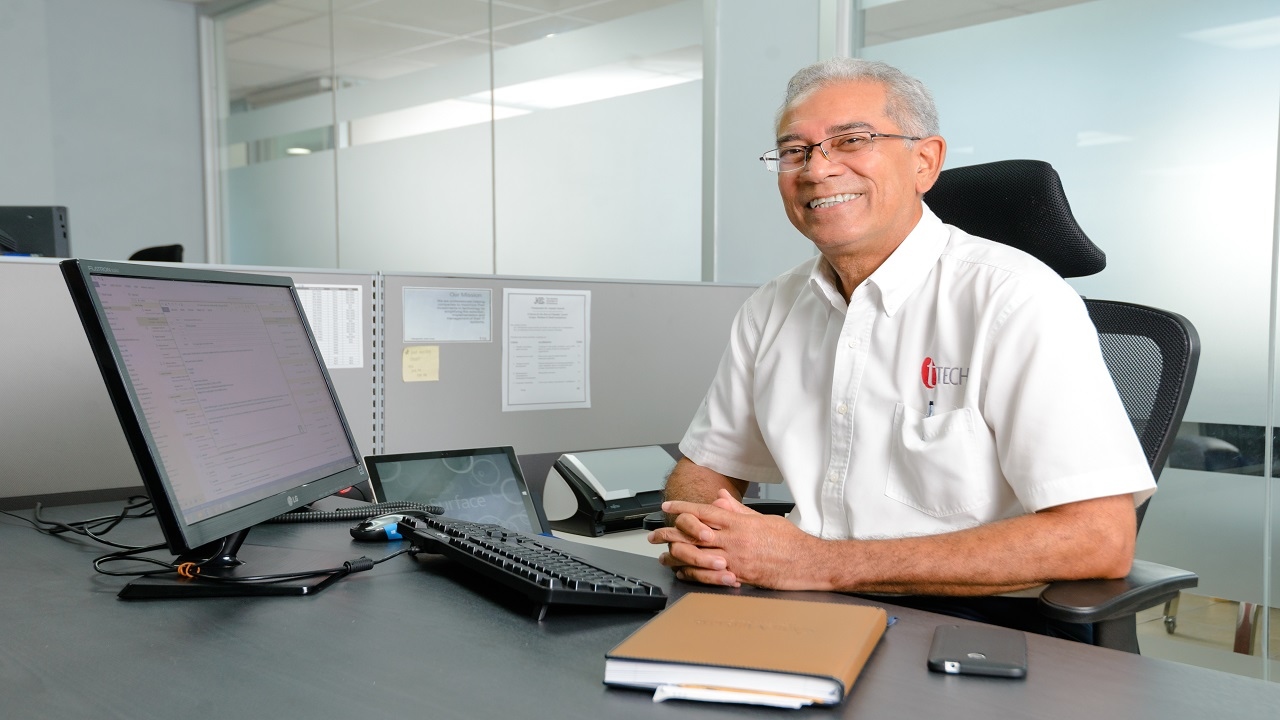 These developments will further diversify and grow the revenue streams of the listed company.

During the quarter, the company signed contracts with new customers primarily in the public sector for IT Security and Consulting services. New contracts with existing customers were also realized for Microsoft and server related projects.

“Growing the company’s revenues is the main area of focus at this time. While we have experienced a slowdown in our conversion rates, we are confident that the performance will improve in the second half as there is considerable interest in tTech’s services in the market and we have a strong sales pipeline,” said Chief Executive Officer, Edward Alexander in regard to the company's outlook.

Alexander and his team will embark on a number of strategies to further grow revenues in upcoming quarters. These include launching a new cloud service for enterprise and mid-sized companies in the third quarter. Alexander said that this service has significant revenue potential, is proven in other markets, and should be very competitive compared to similar solutions in the market.

Additionally, the company will embark on increased marketing campaigns to attract more qualified leads. It will also repackage its managed services offerings to simplify how tTech's pricing proposals are presented.

In January 2016, tTech raised $50.2 million when it listed on the Junior Market. As a benefit of listing, it will be exempt from 100 per cent of the company's income tax liability for five years between 2016 to 2020, provided the company remains on the Stock Exchange for a total of 15 years.

tTech, which started in 2006, operates from its registered office at 69 1/2 Harbour Street, Kingston. It employs more than thirty people including senior management. Many of the staff are certified in IT management, security, and network management from industry leading organizations and companies such as Microsoft, Cisco, Dell and VMware.

tTech's market cap now totals $835 million with 106 million outstanding shares. The stock closed at $7.80 on Monday or more than threefold higher than its $2.50 listing price.

Despite the new public-sector customers and projects, the company’s performance for the quarter was down as revenues declined 12.3 per cent to $51.2 million or below expectations. Net profit being total comprehensive income for the quarter was $6.8 million, a decrease of 35.2 per cent over 2016 ($10.5 million). The company hoped that major one-off projects would have occurred in the quarter to neutralize the rise in 2016 revenues. A year ago, tTech's revenues were boosted by the partial billing for a large PBX system. It installed a PBX telephonic system at a media house.